Cold Lake Mayor Craig Copeland is seeking re-election in the fall. "I think this is exciting times. The next council can sit there and really vision out the community for the future and where they want to be,” said Copeland.
Apr 16, 2021 9:30 AM By: Meagan MacEachern 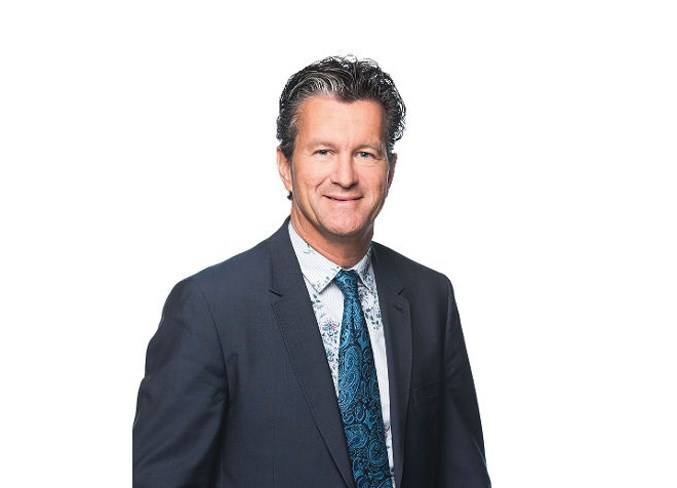 “I really enjoy the job and working with the other six members of council to keep on trying to make this a great community to live."

For the fifth consecutive election, voters will find Copeland's name on their ballots as he seeks re-election in the fall.

The current Cold Lake mayor found himself involved in politics in 2004, after his parents had an issue with their house. Prior to that, he admits, he "really wasn't into politics."

Copeland told Lakeland This Week he enjoys his role, `working with council to make Cold Lake a place people want to raise a family by focusing on recreation, offering free transit, and trying to keep taxes "within reason."

He noted, now that the city has reached a deal with the federal government regarding ID 349, the city is "in a good spot financially."

"I think this is exciting times. The next council can sit there and really vision out the community for the future and where they want to be."

According to Copeland, being a mayor in Cold Lake is not like anywhere else.

In addition to an air force base right next door, Cold Lake is "blessed with the lake," which Copeland said makes it "a neat place to be mayor."

Copeland takes the opportunity to hear the thoughts of local youth whenever possible, spending time with classes in Grades 4 and 6.

“Some really cool ideas have come out of the youth in Cold Lake, things like recycling and the skateboard park, the bike park, and transit. These are all things the young people were saying. They wanted more parks, more trails. Young kids, if you ask, they’ll tell you,” he said, adding as they plan ahead, he knows a pool will be at the top of the list.

This is one of Copeland's plans for the upcoming term, should he be re-elected. He wants to start the conversation about the cost of building and maintaining an aquatics centre.

This is in addition to the Payment in Leu of Taxes (PILT) issue the city is facing, Copeland stressed.

“Certainly, the PILT files are the remaining big nugget to try and crack. It’s unfortunate that the federal government doesn’t want to pay their fair share of property tax, because it really does hurt our community in a huge way. We’ve been fighting that issue for many, many years. I want to keep that momentum going,” exclaimed Copeland. “If we could get a conclusion on the PILT file, that would be a really good checkmark."

Copeland encourages residents to not only vote in the October 2021 election, but to get involved.

"People pay, on average, $3,000-$4,000 on property tax in Cold Lake. This is basic services you get, from fire, water, garbage, recycling, roads, these are core issues that affect your day-to-day life. (Residents) should get involved and take part in the election,” he noted. “If you want to throw your name out there for municipal council or mayor, go for it."

Copeland added, “Get involved, take an interest... and get out and vote."