The Lakeland Humane Society rescue pups are looking to hand out some Valentine's Day treats to help raise funds to the shelter
Feb 5, 2021 3:00 PM By: Robynne Henry 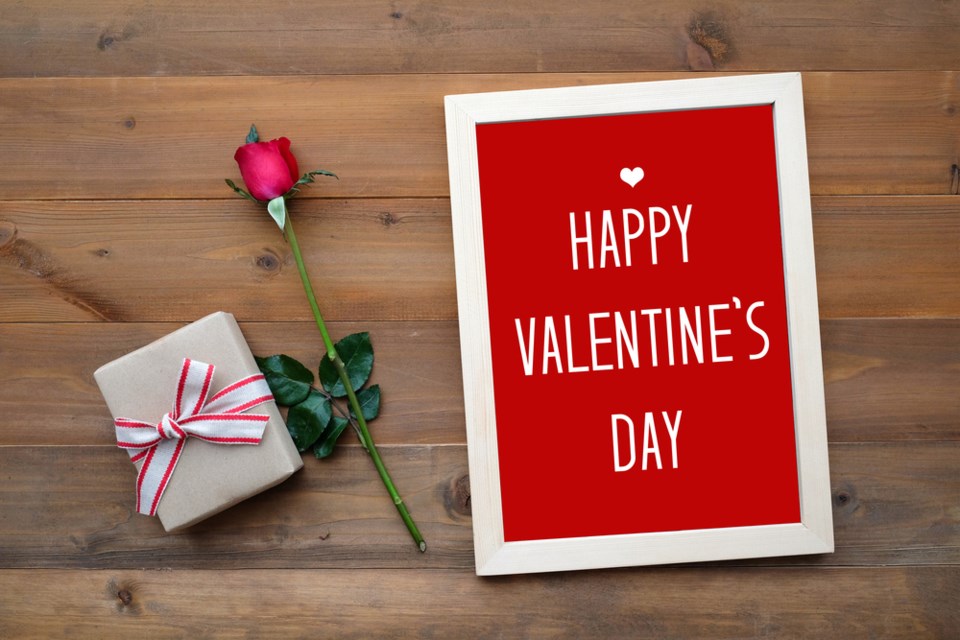 The Lakeland Humane Society and the rescue pups are looking to give out some treats this year for Valentine's Day. File photo.

COLD LAKE – The Lakeland Humane Society (LHS) is letting its rescue pups out just in time for Valentine’s Day.

The rescue pups will be joining staff from the local shelter to deliver Sweet Treat Surprise Bags on Feb. 12 and 13, to raise funds for the animals who call LHS home.

Tiffany Postma, resource coordinator with LHS, said the fundraiser is a way for them to let their volunteers know how much they mean to them.

“Last year, with COVID-19 and being shutdown to volunteers, one of the specific groups that we wanted to stay in contact with and let them know we really care about them is all the youth and young little animal activists and our supporters in the community.”

She added, “We’ll say hello and let them know how much we appreciate their support. We’ve had a lot of kids throughout the year who have done their own little fundraiser for us. A lot of them have given up their birthdays and things like that and it's just a fun way to go there. We usually get to see some of our LHS alumni dogs and cats who have been adopted too. It’s just kind of a really fun, feel-good fundraiser that we’re trying to do."

Like many organizations and not-for-profits, LHS hasn’t been able to raise money as they typically would and had to cancel events, such as Bark in the Park.

They were also forced to shut their shelter to volunteers, which had a major impact on the socialization of the cats living in the shelter.

“In terms of space and how many people we can allow in the building at one time, we had to shut that down and probably the biggest effect of that was having such a large population of cats for so long last year,” Postma detailed.

“Our first real break came with Christmas fosters, where we were actually able to get some of the animals out. With so many animals, the staff’s attention was focused primarily on the care and medical (needs) and what our volunteers do for us, especially the kids, is come in and really work with the animals and spend time with them. They’re teaching some feral animals, who’ve never been touched before, how to receive affection and trust humans. It makes them much more adoptable and that’s something we really felt the effect of doing COVID-19.”

The fundraiser is a great way to give back to the shelter and to get a visit from the rescue pups.

“I think it’s just another really awesome way if you’re interested in supporting the animals in the community, it’s a fun way to give back and keep kids engaged with volunteering and staying in touch with the charity and letting them know the difference they can make. This is one where we just want to make our young volunteers feel great, so helping animals and putting some really big smiles on kids’ faces.”

Anyone interested in getting involved with the fundraiser can give the shelter a call at 780-594-1896 to see if there are spots still available.