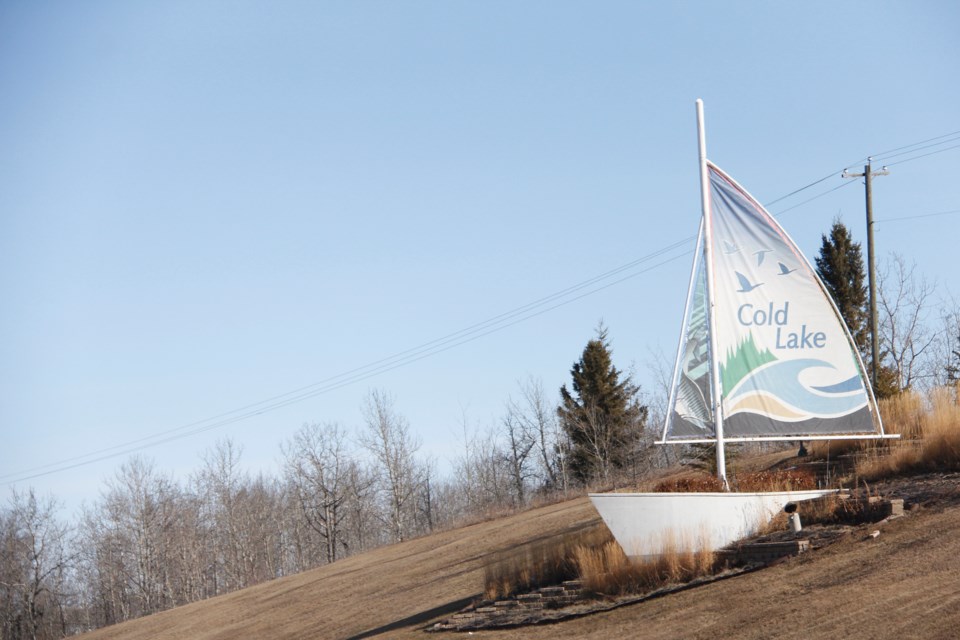 An Indigenous arts festival is coming to Cold Lake in September. File photo.

COLD LAKE – A new festival will be coming to Cold Lake this year.

The Treaty Six Contemporary is looking to host an art festival in September, which will have performances and activities spread out across the area.

The organization submitted a request to the City of Cold Lake council asking to use the Reid Field House to hold an artisan gallery and tradeshow along with the use of the soccer field, mobile stage, barricades, and generator to host music acts.

“The Treaty Six Contemporary Art Festival is an all-Indigenous, multidisciplinary art festival that will focus on theatre and art performances, visual art, spoken word, and music,” the organizers said in a statement submitted to council. “All of which will be performed and exhibited by Indigenous peoples exclusively. All surrounding reservations, towns, and cities will be invited to the event.”

The festival will run Sept. 10 and 11 with activities happening throughout the Cold Lake region.

“The group is looking to conduct a new type of major annual event within the Lakeland area,” explained city CAO Kevin Nagoya during council’s July 13 meeting. “Cold Lake is a prime opportunity for them as it’s made up of Indigenous art festivals, including music and written art.”

Nagoya estimated the rental cost of the event was just under $12,000. Council passed a motion approving the use of their facilities.

A pop-up art gallery will be set up inside the Energy Centre in one of the hockey rinks and a stage will be outside for musical entertainers. Some of the artists include DJ KOOKUM, Electric Religious, Robin Ciesk, Jarrid Poitras, Debbie Houle, and Alex Kusturok, among others.

“We wanted to partner with the city on this festival so we can create the best event that western Canada has ever seen,” the statement from Treaty Six Contemporary read. “Not only will thousands of people come through the city, but it will be a huge step towards reconciliation in Alberta.”

Mayor Craig Copeland had a chance to sit down with the organizers to discuss the event and thought it would be a great opportunity for the municipality.

“They have a vision of this bringing in thousands of people into the community from all over,” he explained. “It’s a couple of people putting together this event, the city’s not putting it on... From the economic standpoint of bringing people into Cold Lake to eat, shop, and stay over, I think it’s going to help out business community.”

Coun. Kirk Soroka agreed, “I like these things because they (bring) people into the local economy. It’s a win for the hotels with people staying overnight, and for restaurants if they don’t want to eat inside the festival. Arts and fringe, I think that stuff is terrific. It brings folks from outside the community to see Cold Lake and how great the community is.”