Pourhouse taking their food to the street 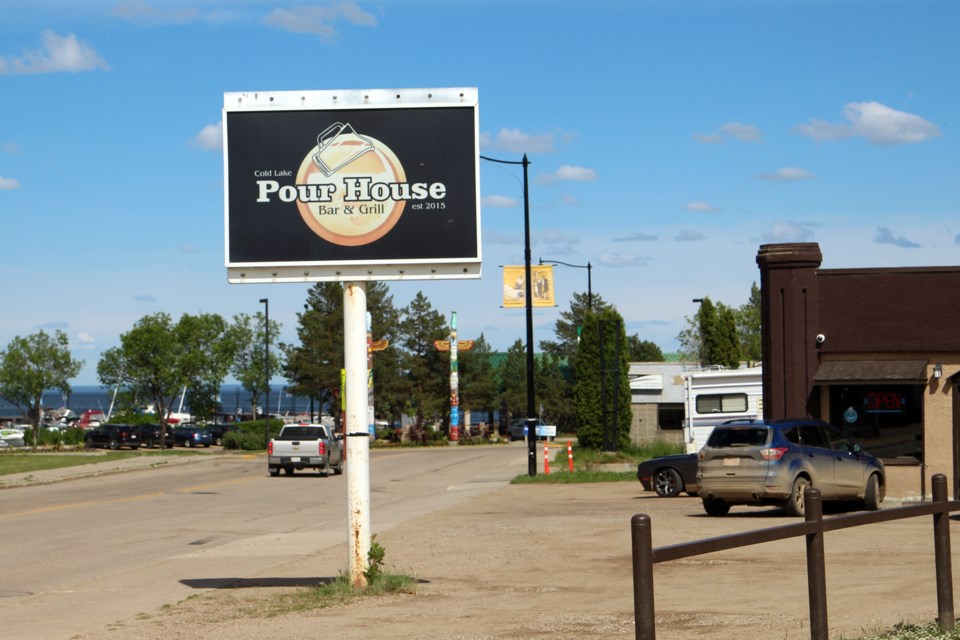 The Pourhouse will be taking their cuisine on the road with their food truck Pourhouse Street Eats, and will be operating the concession at Kinosoo Beach this summer. Photo by Kristen Heliotis.

COLD LAKE – A local restaurant will be dishing out their culinary creations on the street this summer.

Cold Lake's Pourhouse Bar and Grill is joining the growing trend with the area's newest food truck, Pourhouse Street Eats. Pourhouse at the Beach will also taking over the concession at Kinosoo Beach, formerly run by Emma's.

Growing up in northern Saskatchewan, Pourhouse general manager Rob Eley said concessions were a popular draw during the summertime.

“I always thought that is such a cool thing to run in the summer there, and to add our own little twist on it. I’ve taken some of our burgers from work and brought them down there,” he said, adding it's an opportunity for the restaurant to put their spin on typical concession food.

“We’re going to have wings and fries, chili cheese dogs, fish and chips, and things like that. There will be a special that runs all day, and so it’s more than just ice cream. Your concession has to have a hook, it has to have something that brings people in so if you have some things that are a little wacky, unique, and different, that’s what you need.”

The idea for Pourhouse Street Eats has been in the works for roughly a year, and there was a chance it wouldn’t go live this summer due to COVID-19.

“If the restrictions were still in place like they were for phase one, obviously, there wouldn’t be any way that we could do it,” he stated. “But, just having the people in Cold Lake and the surrounding areas and watching everybody interact… everybody is really good at social distancing, so I just want to give a little bit more back to the community.”

The food truck's menu will be centred around Hamel’s Meats' pulled pork, chicken, and brisket, which can be put on sliders, tacos, or a poutine.

Eley hopes running the beach concession and food truck can offer a bit of normalcy during such an odd time.

“Two words that I absolutely despise right now are 'new normal' because there can’t be a new normal because it’s not normal, it’s different,” he exclaimed. “Kids don’t realize that, so they want ice cream and they want to go swimming and to the beach. The concession and food truck give them something to do.”

Pourhouse at the Beach, which staff has started calling PH@B, is open from 10:30 a.m. to 8 p.m. weather permitting.

Pourhouse Street Eats will mainly be based in the old Marina Hotel parking lot, across the street from the Pourhouse restaurant, and will run from 2 p.m. to 8 p.m. According to Eley, the food truck could also make appearances downtown during the summer.