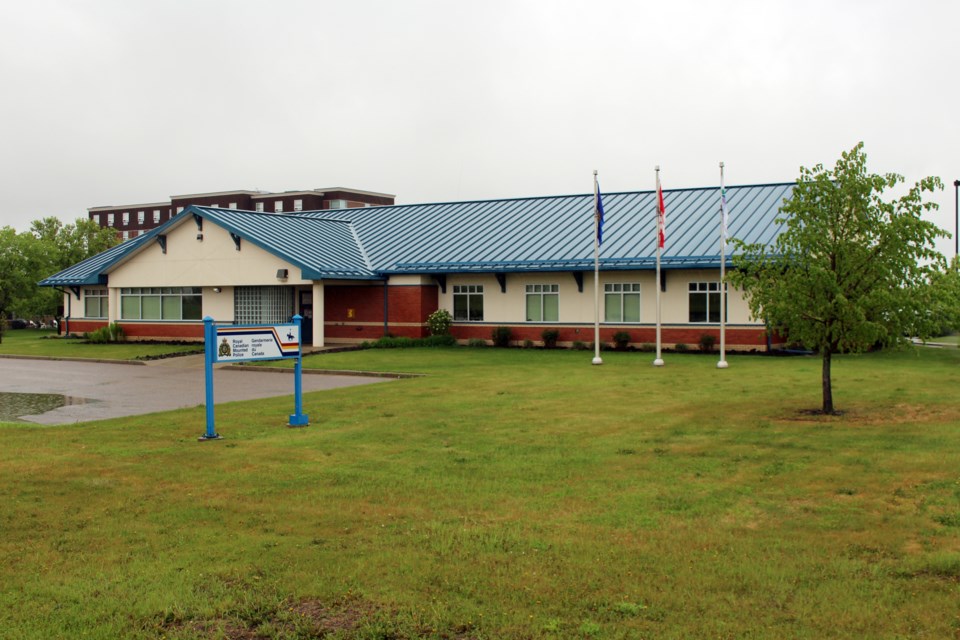 COLD LAKE - A 44-year-old Bonnyville man has been charged with attempted murder after attacking a Cold Lake RCMP officer.

Slipchuk was arrested after the July 7 incident in the Cold Lake Walmart parking lot that left an RCMP member with serious injuries.

Following a bail hearing, Slipchuk has been remanded into custody.  He is scheduled to appear in Cold Lake Provincial Court on July 22.

A Cold Lake RCMP officer is recovering from serious, non-life threatening injuries after a "violent attack" on the officer while they were making an arrest.

Around 5:30 p.m., RCMP located a stolen vehicle in the Walmart parking lot and the responding officer made an effort to deal with the vehicle and arrest the male believed to be responsible.

The suspect fled on foot with the baton, smashing the window of an occupied vehicle in an attempt to steal in it before threatening another driver with a knife and the baton. He then fled southbound on Highway 28 in a stolen Trailblazer.

Cold Lake RCMP initiated a pursuit and managed to cause the stolen Trailblazer to become disabled. The man was arrested on scene without further incident and police recovered the baton in the vehicle.

“I want to thank the community members who came forward to assist our RCMP member and to provide valuable witness evidence in relation to this terrible incident," said Cold Lake RCMP Sgt. Ryan Howrish.  “An incident like this highlights the unpredictable and dangerous situations we face on a daily basis.”

The man remains in police custody and will be facing charges as the investigation continues.

The RCMP member was treated at the hospital for serious injuries and is recovering at home.

Further updates will be provided as information becomes available.