Lac La Biche County councillors are mulling over a request from an area resident who doesn't want to have municipal address signs placed at his rural property.
0
May 15, 2020 2:55 PM By: Rob McKinley 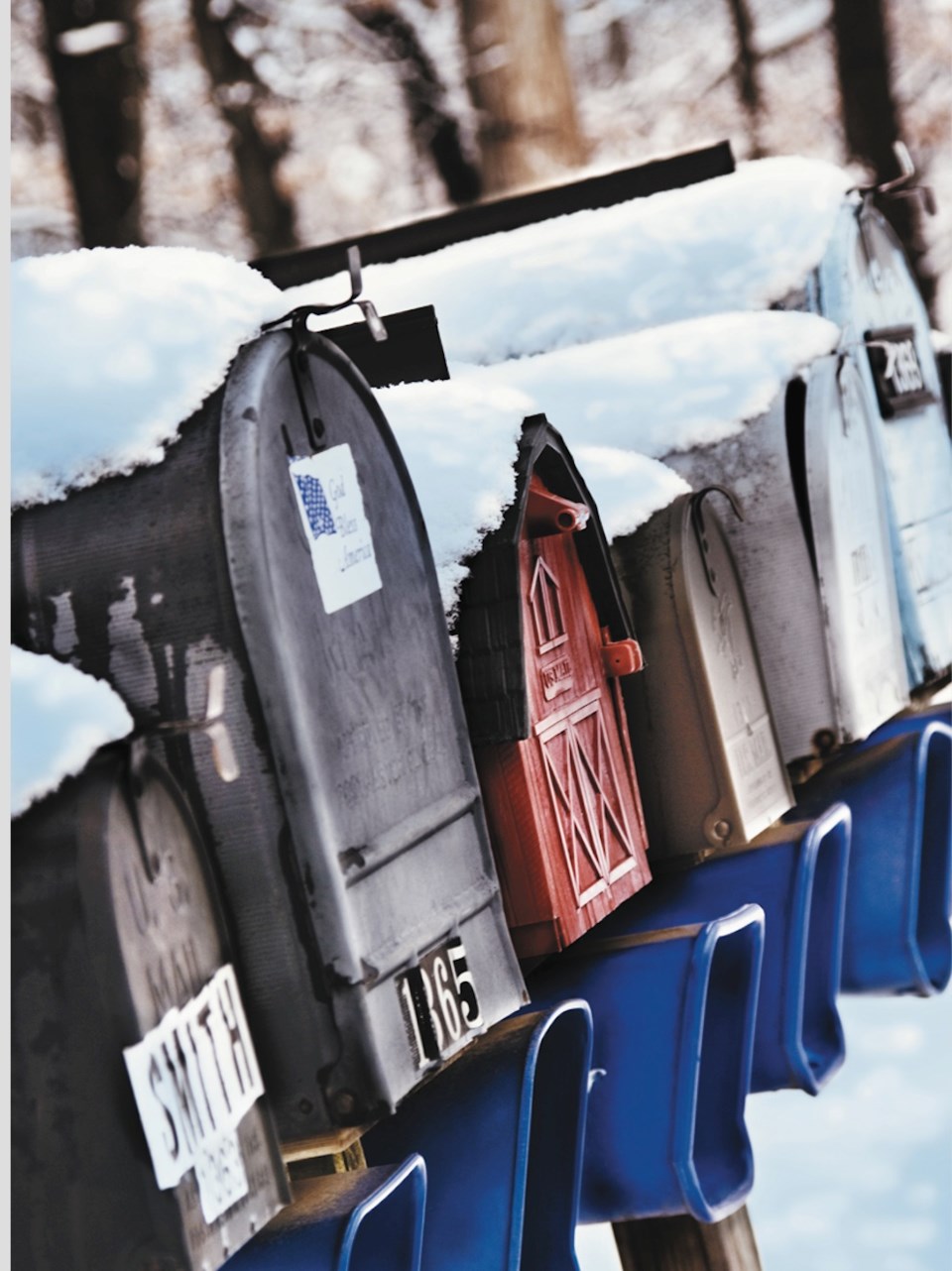 One Lac La Biche County resident is hoping a lack of a mandated address sign might hide his property from crime.

LAC LA BICHE - Lac La Biche County councillors are mulling over a request from an area resident who doesn't want to have municipal address signs placed at his rural property.

"The biggest reason I don't want to put up a sign is because of all the criminal activity," said the resident who called into the council meeting.

Although councillors had postponed public hearings and delegations until at least September, due to the COVID-19 pandemic, the caller was part of Tuesday's county council meeting agenda.

"An address sign is just another flag on the pole saying there's something on this property for someone to go into," said the man, who is developing a rural property on the western side of the municipality for recreation purposes.

As part of the municipality's development permitting bylaw, an address sign is to be displayed at all properties.

With an uptick in rural property crime, something the caller told council he felt was a result of drug addicts, he doesn't want to direct unwanted attention his way.

"I don't want to put up a sign. It just gives them reason to co in and have a look around," he told council. "It's unfortunate I'm even having to ask ... but the thefts are so bad out there, like every second night there's something going on, and everyone is scared."

Recognizing the legislated policy about signage, the man asked council to consider his request as a "one-off" that doesn't set a precedent.

Lac La Biche County administrators will look over the request, but council did stress that the signage is part of the existing bylaw. Conversation also took place about enforcement and patrols of the rural areas with the municipal peace officers.

Rich Lake area councillor Darlene Beniuk said a review of the signage bylaw is timely, as the original bylaw was written in 2006.

Administration's report is expected at the May 26 Lac La Biche County council meeting.

Lac La Biche County lifts fire ban, following provincial change
May 26, 2020 2:48 PM
Some on Lac La Biche County staff could be offered different jobs
May 19, 2020 2:56 PM
Comments
We welcome your feedback and encourage you to share your thoughts. We ask that you be respectful of others and their points of view, refrain from personal attacks and stay on topic. To learn about our commenting policies and how we moderate, please read our Community Guidelines.