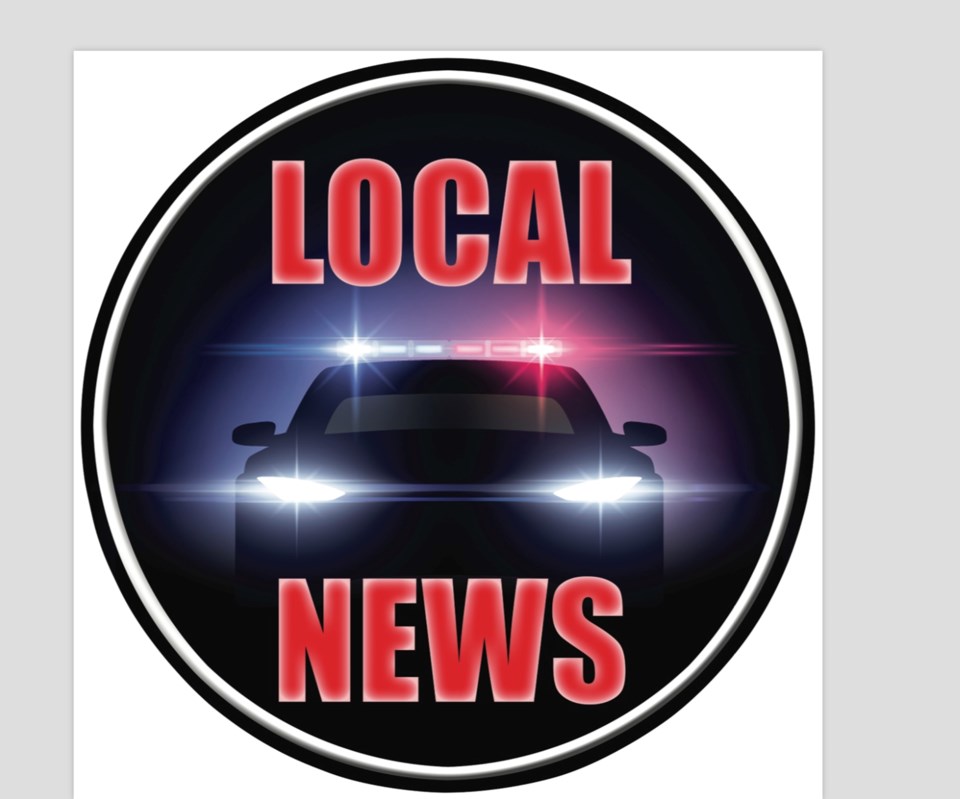 They will attend — but they won't engage.

That's the stance of local elected officials invited to a Sunday afternoon meeting organized by residents of the Hylo community.

The meeting, say organizers, is being called to discuss a significant increase in crime in the rural community located approximately 15 kilometres west of the Lac La Biche hamlet. Council members were sent an invitation to the meeting to hear, first-hand, from residents who are frustrated and angered not only by the crime, but the lack of police presence in their rural areas.

One of the event's organizers is long-time Hylo resident Janet Meardi. She says that while the meeting is focused on crime, some recent news coverage, social media posts, and information released by Lac La Biche County officials has unfairly portrayed all residents of the community in an unflattering  way.

According to the agenda for Sunday's meeting, which is slated to start at 2 pm. at the outdoor skating rink at the Hylo/Venice agriplex, the first order of business is a request for a public apology to the people of Hylo.

In mid-August a social media posting on a community crime watch page about a suspicious person on a Hylo-area woman's property described the person as being native. Subsequent posts contained graphic and violent comments about dealing with criminals. The link between the man's description and the violent comments created a racial backlash that resulted in calls of racial injustice. A member of the Hylo fire department — a municipal service — was fired from his position after his comments were associated with the posting. Meardi says another item on Sunday's meeting agenda is the re-instatement of the municipal firefighter. She says that with only two regular members in the community's fire department, the dismissal has left the community's fire hall very under-staffed.

While the focus of the meeting is on the Hylo area, Meardi says all community member are welcome to attend.

"It's an open meeting — for anyone. It's about rural crime, and that isn't just happening in Hylo, it's all over," she said, explaining that rural residents across the region are frustrated and angry about rural crime. The public meeting, she said is hoped to let people express their concerns and look for answers from their municipal leaders instead of "stewing about it."

Lac La Biche County Mayor Omer Moghrabi will be attending. The mayor and several other council members plan to listen to the concerns and compile information that can be used to formulate a plan to address rural crime. Moghrabi said the Hylo meeting could even lead to similar forums in communities around the municipality like Owl River, Plamondon, Kikino, Rich Lake or Heart Lake.

"These kinds of concerns are what we should be listening to," he said.

When asked about the request for an apology or the re-instatement of the fire department member, Moghrabi said those issues don't fall within the scope of the council members who will be attending the meeting. He said the hiring and firings of staff does not fall under the operations of council members. He also said he has not specifically identified Hylo in any of his recent interviews as being the starting point of the backlash.

The mayor is not prepared to turn the meeting into an argument. Like Meardi, Moghrabi says that rural crime is not specific to one community, and he hopes the meeting will lead to possible solutions.

"I don't intend to defend or debate anything," said Cote, "but I will be there to listen."

Tkachuk had a similar notion.

"Gathering more information from the public is a good thing," he said. "And it's great that they want to get the community together."

L'Heureux has already offered his own personal apology to the residents of Hylo for any unfairness they have felt during the recent backlash.

Local RCMP and peace officer representatives have also been made aware of the meeting.

Meardi says COVID-19 protocols will be in place for the outdoor meeting. She encourages anyone planning on attending to bring their own lawn chair, and although the issue has brought some dark clouds over the community, she hopes the discussion and the weather will brighten things up.

"We're hoping for sunshine," she said.

Online crime page comments raise racial backlash in Lac La Biche region
Aug 15, 2020 8:55 PM
Comments
We welcome your feedback and encourage you to share your thoughts. We ask that you be respectful of others and their points of view, refrain from personal attacks and stay on topic. To learn about our commenting policies and how we moderate, please read our Community Guidelines.