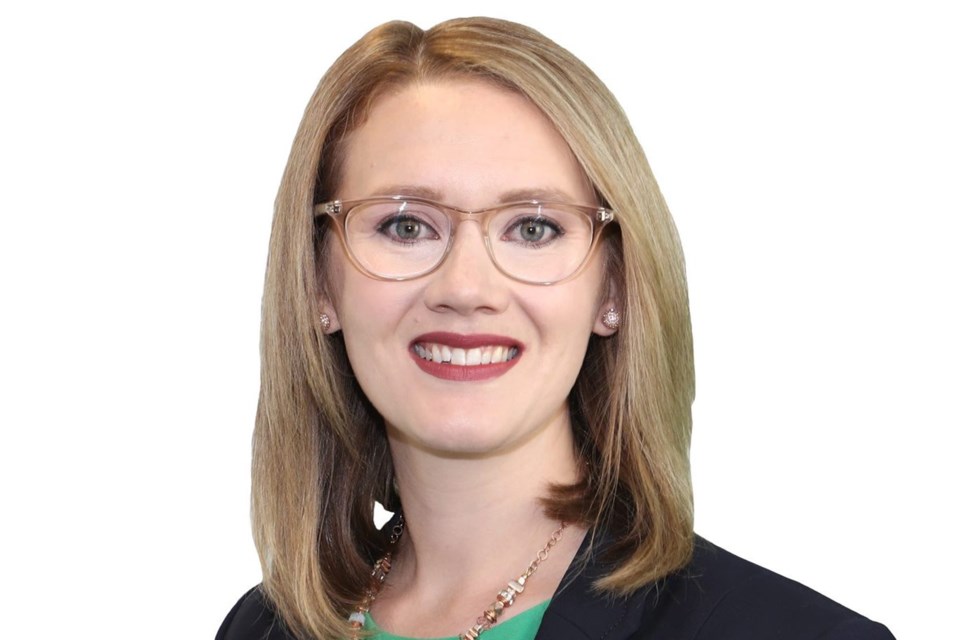 LAC LA BICHE - MLA for Fort McMurray and Lac La Biche, Laila Goodridge, says she has not been out of the province since last February, but she doesn’t want to say anything about on the travel of her fellow MLAs and ministers — some who have announced they did travel out of the country over the holidays.

“My husband and I had a nice, quiet Christmas and New Year’s together at our house in Fort McMurray,” Goodridge told the Lac La Biche POST this week.

The recent news that at least six MLAs and ministers, as well as municipal officials from different areas around the province went against Alberta Health Services (AHS) recommendations by traveling abroad in recent weeks has sparked public outcry.

Goodridge offered no comment on the UCPs provincial travel issue specifically, but said she and her new husband cancelled their own international travel plans for a holiday honeymoon after their October wedding. Initially, the couple were planning on going to Iceland and Sweden for their honeymoon, and then they changed it to a Vancouver Island getaway, but then they decided to cancel it all together and reschedule at a later date as COVID took over the globe.

“I chose to. I decided that it wasn’t the right time to go on a honeymoon. We had a very small intimate wedding in October, with just our very closest friends and family to be able to celebrate the occasion and we followed all of the protocols and guidelines,” Goodridge said.

In the past few months, Goodridge has been enjoying the COVID-19 friendly activities her and her husband have been getting up to.

“We spend a lot of time exploring the trails that this region has to offer and just spending time in nature. We’ve had lots of fun going out in Fort McMurray, we have some amazing river valleys. My husband and I try to make the best of it, and we are just enjoying each other's company.”

For those who continue to follow AHS guidelines, Goodridge says she is happy to see so many people in the province make smart decisions in the midst of a global pandemic.