The councilllor made the comments while suggesting a need for more staffing in the county’s Protective Services department to support senior staff members who have been putting in overtime hours regularly.

His comments are echoed by similar ones from Coun. John Mondal, who is also a long-time member of the volunteer fire department.

Considering the potential challenges and extra hours the two senior staff members have to encounter, not having an opportunity to utilize their banked hours or coverage for illnesses or vacation because of the demanding workload is an issue, says Mondal.

“There is no third person to respond…it would be nice to have someone there,” said Mondal, speaking, he explained, from his years of experience as a firefighter and from personal observations. 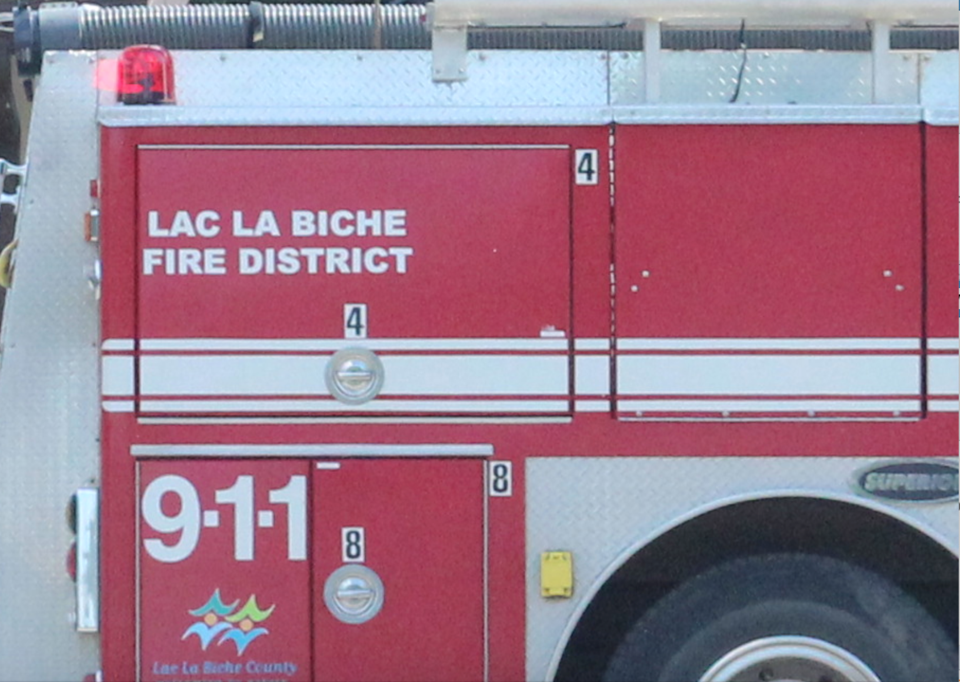 Not a simple solution

However, simply hiring a new staff member in the fire department is not a simple feasible solution since many of the other 16 county-operated facilities are having similar issues with workload and overtime, says the municipality's acting CAO Dan Small.

“Most of our senior managers and senior management staff are carrying holidays over—they don’t have overtime. There is a lot of overtime that is being incurred by a number of Full-Time Staff (FTE) both in the fire department and the other 16 business units we’re in.”

Throughout the planning and approval stages of the county’s 2022 budget, a request was made by the Fire Services department for an additional administration staff member, says Small, but the request was ultimately not approved due to limited available dollars and limiting the number of overall number of Full Time Equivalent staffing positions in the organization.

“If our FTE number is to be maintained, well an increase in one department will have to be a decrease in something else,” said Small. “If the population isn’t increasing, the tax revenue isn’t increasing how can we…say that we can justify additional people based on that.”

Ultimately, he continued, if there is a concern and if the direction of council is to hire more staff, it would have to be a discussion that is tabled during the budget preparations for 2023.

About the Author: Rahma Dalmar