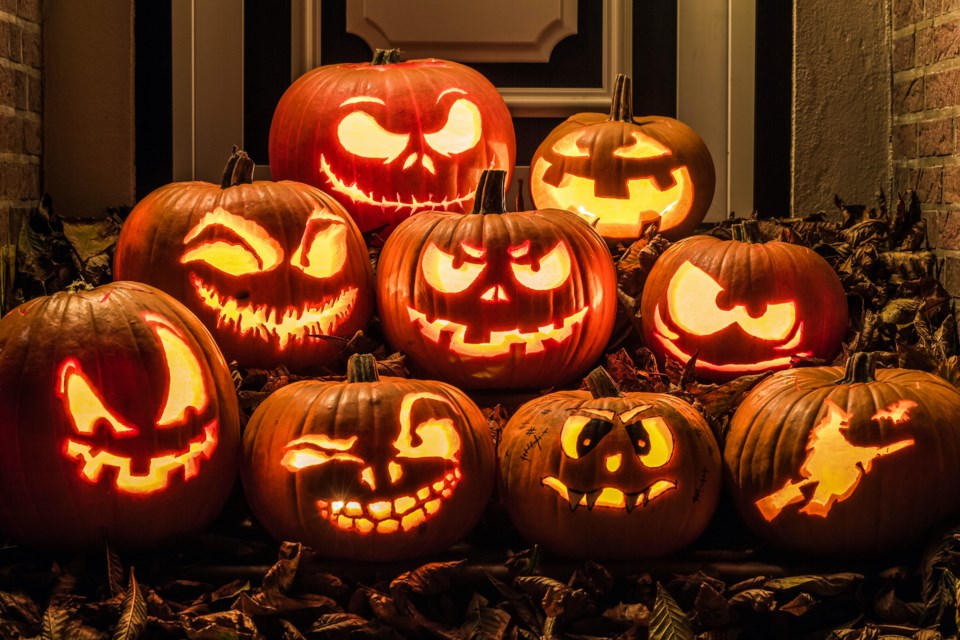 BONNYVILLE – The Bonnyville RCMP is looking for the scariest and most unique pumpkins in town.

From Oct. 26 to 30 between 8 a.m. and 5 p.m., anyone under the age of 17 can stop by the local detachment to enter the Bonnyville RCMP’s first Pumpkin Carving Contest. The two categories, scariest and most unique, will be opened to age groups ‘12-years-old and under’ and ‘13 to 17-year-olds.’

During the week of Halloween, administration at the Bonnyville detachment will assist those interested in participating in entering the contest.

“Because of COVID-19, we’re not going to be allowing people to leave (their pumpkins) here at the detachment just because we don’t want to hold onto any items that we don’t have to,” said organizer Cst. Mackenzie Harris.

He added, “(Youth) will come in, show us their carving, we’ll take a photo with their information, and we’re going to go through all of them and pick the favourites.”

Those with the scariest and most unique pumpkins have the chance of walking away with prizes, including some RCMP toques and gloves. The winners will be announced on Nov. 2.

According to Harris, the idea was inspired by another detachment in Alberta.

“We saw the idea and we liked it, so we wanted to try it out here to see if it stuck,” he noted.

The local detachment saw the pumpkin carving contest as a great way to offer a fun activity for local youth.

“We’re always looking for ways to get in touch with the community, especially with kids,” Harris noted. “It’s good to try and get them a little more communicative and involved with the police just in case there’s a situation where they have to come to us, they feel comfortable coming to us. We want to try and give back to the community as much as we can to participate with the youth in the area.”

Whether or not the contest continues past its inaugural year will depend on participation levels.

“We’re going to see how it goes and how the people like it. If it’s a hit, we’ll continue it and we’ll keep it going,” Harris said, adding it could be combined with the Safe Halloween Program the Bonnyville RCMP also organizes.

“We already have that one, so we’ll probably start merging the two and do the same thing every year. I imagine it will be a hit, everyone likes carving pumpkins.”