Frank James Frenchman pled guilty to manslaughter and was sentenced to seven years, six of which he has already served.
May 4, 2021 9:00 AM By: Meagan MacEachern 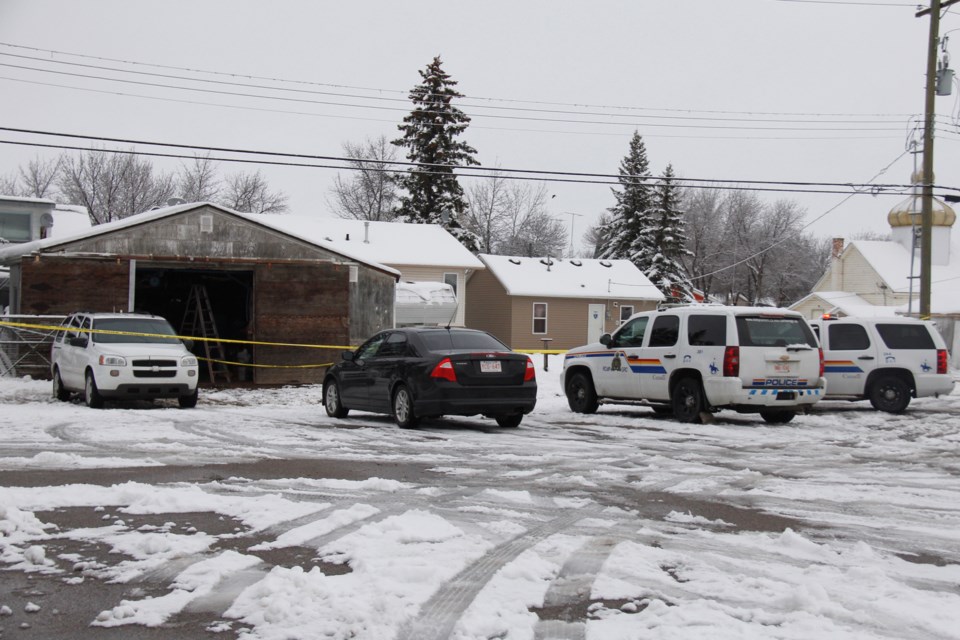 Frank James Frenchman has less than one year left to serve of his seven year sentence. He pled guilty to manslaughter in Oct. 2020.

BONNYVILLE - The man charged alongside his sister in the murder of 83-year-old Alfred Wagner pled guilty to manslaughter.

Frank James Frenchman was in court in October, where he pled guilty to the lesser offence of manslaughter and was sentenced to seven years in prison, less time served, and a lifetime weapons prohibition.

As of his sentencing on Oct. 5, 2020, Frank Frenchman had one-year left to serve. He had spent four years behind bars, which enhanced is equivalent to six years in jail.

Frank Frenchman was previously convicted of second-degree murder and sentenced to life in prison with no chance of parole for at least 13 years. On Jan. 24, 2020, the Alberta Court of Appeal granted him a new trial, which was held in the fall. During the trial, he pled guilty to the lesser offence of manslaughter.

Arizona Frenchman pled guilty to manslaughter in May 2018 and was sentenced to five years in jail. She was scheduled to be released May 2020. Due to confidentiality laws, Lakeland This Week was unable to confirm if she had been released.

In October 2016, RCMP began investigating the suspicious death of Wagner after he was found dead in his Bonnyville home. His truck was reported missing by neighbours, and police began their search for the vehicle and suspects.

Officers later located the vehicle, and within a few days, arrested Frank and Arizona Frenchman.