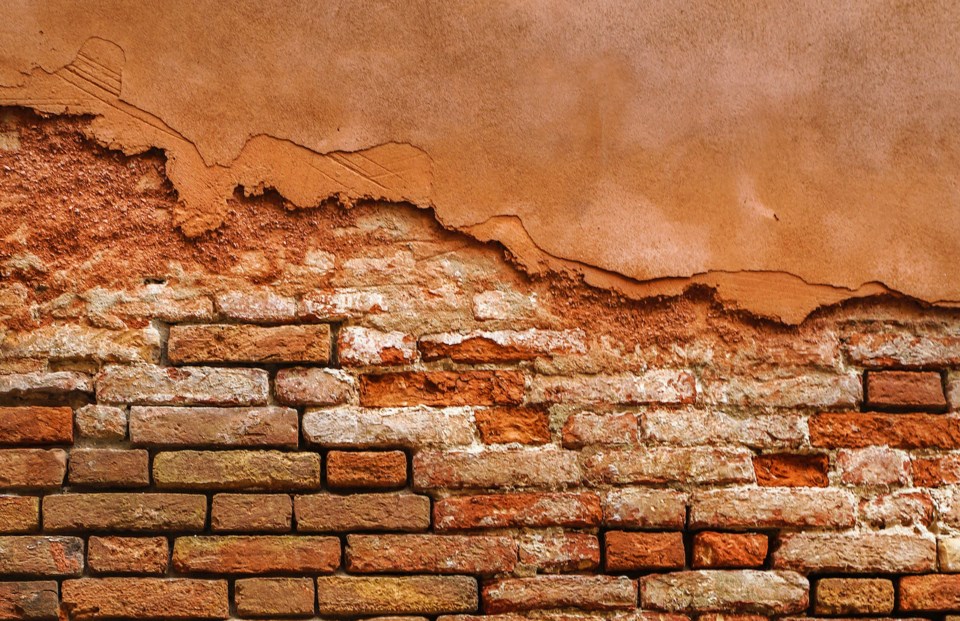 ST. PAUL - An increase in vandalism throughout town has been noted by the Town of St. Paul and the many businesses that have been affected.

During the June 22 regular town council meeting, Director of Protective Services Trevor Kotowich said graffit has beeni showing up on a number of buildings in town. While he acknowledged graffiti is an ongoing issue, the has been a notable increase over the last couple of months.

While reports have come in from throughout the community, the issue has been more notable in the downtown core. Kotowich said it's important to involve RCMP in the incidents, since some of the tags could signify a larger criminal network. Kotowich also pointed out the vandalism is usually occurring in the very early morning hours.

A commercial property owner that contacted Kotowich noted that one specific property had been spray painted on four times.

Sarah Boucher is the owner of Floral Enchantment, located on main street in the downtown core. She confirmed that her building was targeted by graffiti in the past few weeks. While she's had other vandalism issues to deal with in the past, this was the first time she's had to deal with spray paint.

"You try to revitalize the downtown to make it beautiful, and it's frustrating," said Boucher, when speaking about the recent vandalism. She noted that she has heard of a number of other businesses in the downtown area that were also marked with spray paint around the same time - some multiple times.

"We've had upwards of 10 complaints in the last month or so," confirmed Sgt. David Graham with St. Paul RCMP, when the Jounral asked about the issue. "Our investigations are still ongoing and we have made some headway into identifying a suspect," he said.

Graham explained the detachment is using its crime mapping ability to pinpoint areas of highest concern and RCMP members have been doing hot spot patrolling, "which means we would go into an area and patrol that area heavier then normal to help reduce the likelihood of crime being committed in that area."

During Monday's town council meeting, Kotowich offered council a number of possible options that could help curb the vandalism. The first option was hiring a third Community Peace Officer (CPO), so that there would be more coverage around town. But, he noted it would be almost impossible to schedule staff 24 hours a day, seven days a week.

A second option Kotowich noted was installing video surveillance, but there would be a number of items to investigate further, such as where to install the cameras, what the cost would be, and how data would be managed.

The Town of St. Paul has hired a private security firm in the past to help mitigate crime within the municipality, which is a third option that could be looked at, said Kotowich. A fourth option was providing an anti-graffiti protectant to businesses.

While doing research on the topic of dealing with graffiti, Kotowich said he found out the community has a graffiti reduction program already set up. The Parks and Recreation department even has a concentrate that removes the graffiti, and volunteers are in place to help with removing graffiti. Kotowich said he was unaware that the anti-graffiti group existed, but found out about it through discussions with Penny Fox at Community Futures.

Kotowich noted that it's important for graffiti to be removed as quickly as possible. But, he noted that can be a challenge for businesses that are targeted repeatedly.

"There is a substantial amount of graffiti that needs to be addressed," said Kotowich.

Kotowich's recommendation was that the town look into accessing an anti-graffiti coating that can be put on buildings. The coating is good for about eight to 10 years, and makes it easy to remove graffiti.

"We need to take pride in our community," said Mayor Maureen Miller, as discussions took place around Kotowich's recommendation.

Coun. Nathan Taylor noted that in some communities, it can help curb graffiti if murals are painted on buildings. Also, some cities allow for a public area where people can spray paint street art legally, which is then cleaned up regularly. Taylor said he felt this was an option that could be further investigated by Community Futures or the local business community.

A motion made by the mayor to work in conjunction with Community Futures in distributing the graffiti removal kits that are already in stock, along with having administration look into costs associated with purchasing the protectant coating that could be provided to businesses, was carried.

Coun. Ron Boisvert said he felt it would be good to look into the costs associated with hiring a private security company again, but a motion made by Boisvert was denied.

"Obviously nothing is perfect, but some of these can help reduce (graffiti)," said Graham.