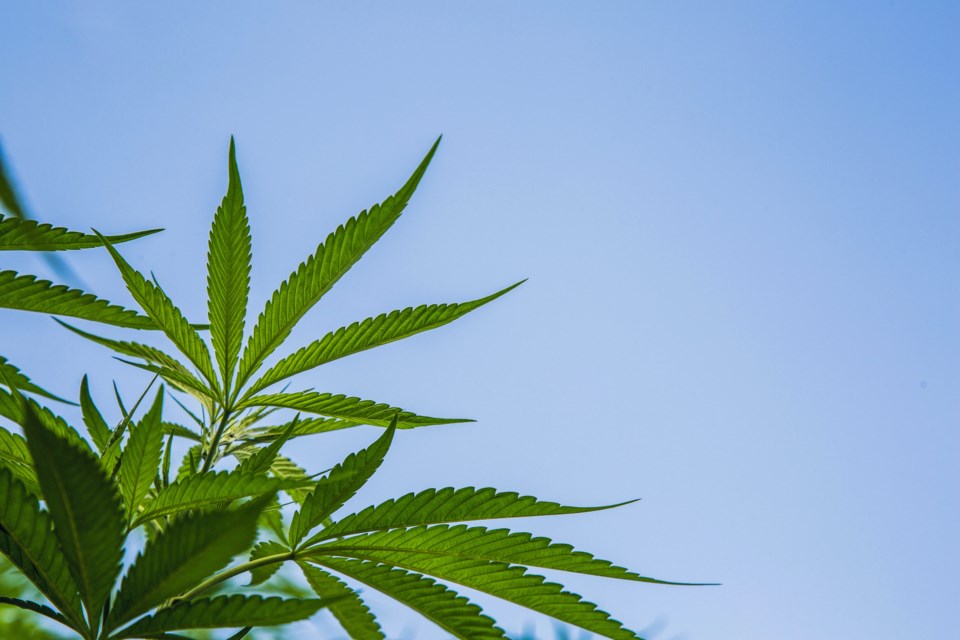 ST. PAUL  - A public hearing to amend the Land Use Bylaw to allow a cannabis store to be located along a service road that runs adjacent to main street in St. Paul was held on Oct. 13, with no objections being heard.

Prior to the amendment, the bylaw stated that a cannabis store shall only be located within the C1 District and on a site with frontage to 50th Avenue. The amendment added the words "or a Service Road adjacent to Main Street."

Boreal Cannabis Co. has a storefront in Slave Lake, and is looking to open a store in St. Paul, explained Mitchell Boisvert during the public hearing, speaking in favour of the bylaw amendment. Boisvert's brother operates a store by the same name in Slave Lake.

He stated that he felt there were a lot of similarities between Slave Lake and St. Paul, and felt opening a store in the community would be a good move. He also noted that there aren't a lot of locations available for a cannabis store in St. Paul that meet the bylaw requirements.

The chosen location at 4225 50th Ave, allows for pull-in parking, which is a benefit. But, the location is in a building on a service road, facing main street, and doesn't meet the main street frontage requirement in the Land Use Bylaw.

"I really think the business will compliment the town quite well," said Boisvert, when speaking with council.

An "engagement report" dated Sept. 30, 2020, was attached to the town's agenda, with some concerns being voiced by an area resident. The resident stated they were concerned about a lack of lighting in the back alley, and noted that high school students often go to restaurants in the area at lunch time.

A letter in response was also provided in the report, with Boisvert writing to the resident and stating the area will be well-lit and cameras would be installed. He also noted that keeping the product out of the hands of minors is something employees are trained on.

With no questions from council, and no feedback from the public, the public meeting was closed.

Coun. Nathan Taylor made a motion for second reading of the bylaw, which was carried. Then, Coun. Norm Noel motioned for third reading, which was also carried.