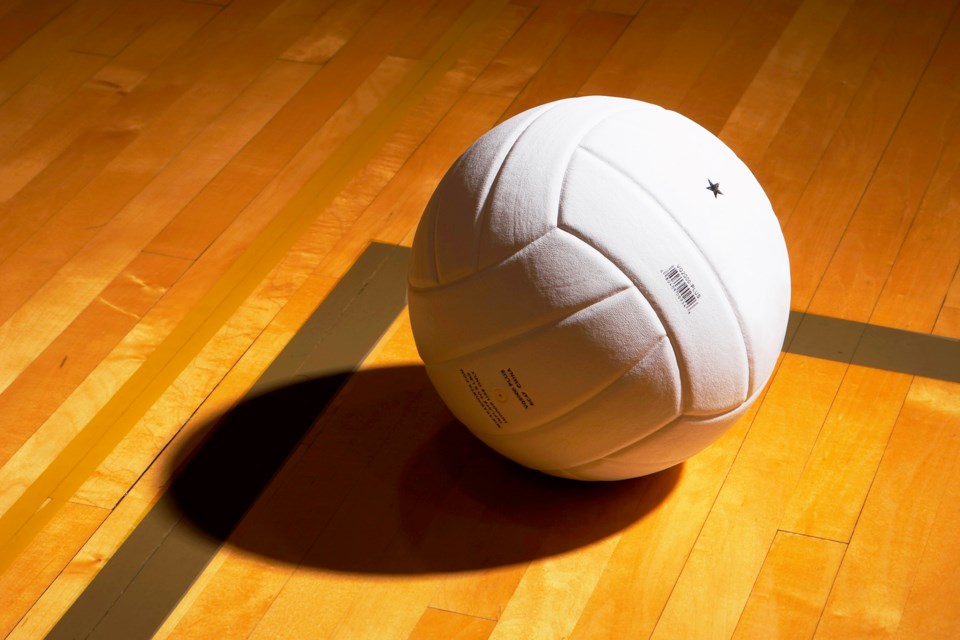 LAKELAND - The Alberta Schools' Athletic Association (ASAA) released The Safe Return to High School Athletics on Aug. 13, stating the provincial organization is not supporting any interschool athletic interaction while the province remains in Stage 2 of its relaunch strategy.

"Should the GoA restrictions regarding cohorts or inter-region play change during Stage 2, the ASAA Executive will reevaluate its position on this," reads the document.

The Government of Alberta does not have a timeline for when it will move into Stage 3, and there has been no direction on what sports will look like in Stage 3, notes the summary of the document. The document was put together with the assumption that the school year will begin when the province is still in Stage 2.

During an online meeting held on Aug. 13 between St. Paul Education representatives and parents, Superintendent Glen Brodziak noted that "as of today" school sports remain on hold.

Kehewin confirms first COVID-19 case
Sep 19, 2020 11:15 AM
Comments
We welcome your feedback and encourage you to share your thoughts. We ask that you be respectful of others and their points of view, refrain from personal attacks and stay on topic. To learn about our commenting policies and how we moderate, please read our Community Guidelines.