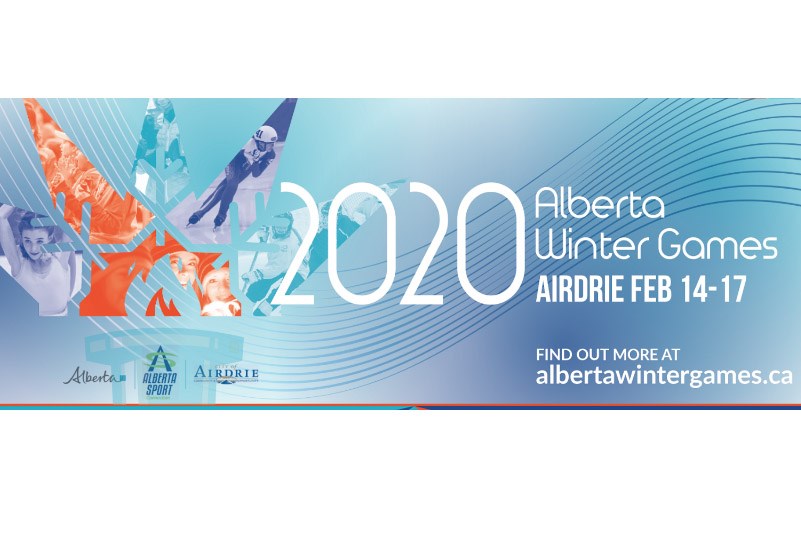 ST. PAUL - The Alberta Winter Games, set to take place from Feb. 14 to 17 in Airdrie, will see a number of St. Paul and area athletes participate.

Austin Shtybel, a defending bronze medalist – which he earned at the last Winter Games two years ago  – has been selected in the archery cadet male recurve category.

“Going back proves that my skill has improved over the couple years leading to this,” Shtybel said.

Shtybel, 14, told the Journal he got into the sport because he was “bored,” but wouldn’t be able to do any of this without the support of his family and friends.

“I’ve been going to the range to shoot a couple times to get my stamina up,” Shtybel said of how he is preparing for the games.

He adds that his first experience at the Winter Games was lots of fun because it was something he never had to do before. “I got to participate in a lot of competitions,” he said.

For the volleyball event, a total of six athletes from St. Paul and area will participate.

Athletes will compete with other Zone 7 - North East division athletes.

According to Christensen, 36 athletes players tried out for the boys team in December, where 12 players were selected for the U-15 event.

“These athletes earned their positions on the team by trying out against the best players in our Zone (7 – northeast) in the U-15 age category,” Christensen said. “It is an exciting opportunity for these young athletes to play at the highest level and to compete against the best U-15 volleyball players in the province.”

The boys have been practicing for four hours each week in preparation for the games, he said.

“It’s a new experience for me so I don’t know what to expect,” Christensen said. “We are typically a weaker zone in the province, but we are playing against the best players in the province.”

The Alberta Winter Games was introduced in 1974, and since then, thousands of Alberta athletes have participated in host communities across the province. The Games provide an opportunity to celebrate young athletes, to compete and reach their athletic potential. It also provides many benefits to both the host community and to thousands of Albertans who participate at local, zone, and provincial levels.

Stay of proceedings in St. Paul arson case
Feb 26, 2020 11:24 AM
Comments
We welcome your feedback and encourage you to share your thoughts on this story. We ask that you be respectful of others and their points of view, refrain from personal attacks and stay on topic. To learn about our commenting policies and how we moderate, please read our Community Guidelines.