Guidelines will be in place when facility opens, which means no public or family swim times will be available for the time being
Jun 11, 2020 8:27 PM By: Janice Huser 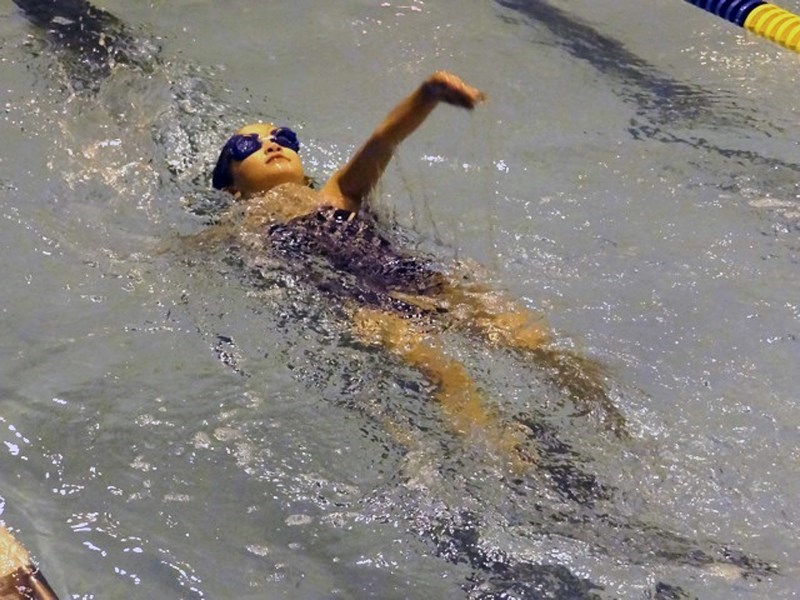 While the St. Paul Aquatic Centre will reopen this month, public and family swim times won't be available for the time being.

ST. PAUL - The St. Paul Aquatic Centre is taking steps to reopen, although there will be a number of guidelines in place to ensure physical distancing and other public health precautions are being taken.

Earlier this week, the Government of Alberta announced swimming pools would be included in Phase 2 of its relaunch strategy amid the COVID-19 pandemic. While a tentative date of June 20 has been noted to reopen the swimming pool and fitness centre in St. Paul, there will be no public or family swim times taking place for the time being, according to Aquatic Manager Robert Simons.

Lane swimming and swimming lessons are some of the opportunities that will likely be available at the pool when it reopens. The fitness facility will also be open, but some equipment will be unavailable in order to meet physical distancing requirements.

Before the pool can open, the water at the facility will also have to be tested. With testing only taking place on Mondays and Tuesdays - and only a few places in the province doing testing - there will likely be a long list of swimming pools in the queue to have water tested, which is a provincial requirement.

During the Thursday (June 11) night Committee of the Whole meeting, Town of St. Paul Mayor Maureen Miller said the public needs to be aware that when the provincial government announces facilities can re-open, it's not the full picture.

"There has to be a game plan," she said.

A list of guidelines have been sent to swimming pools by the provincial government.

When asked about spray parks re-opening, CAO Kim Heyman said she believed they still fall under Phase 3 of the relaunch strategy.

The topic of staffing at the swimming pool also came up during the Committee of the Whole meeting. Heyman explained that since the town laid off staff at the swimming pool just days ahead of a federal change that extended the time an employee could be laid off before being terminated, the Town was forced to terminate the staff earlier this week.

But, she noted many of the staff members are willing and able to return to work at the swimming pool. Heyman said terminating the staff was "simply a technicality."