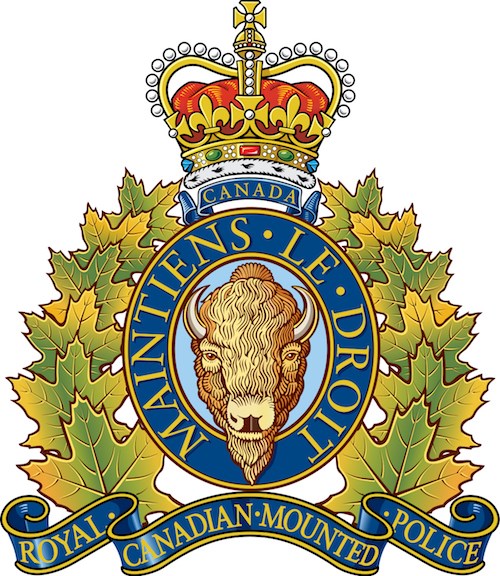 St. Paul RCMP are reporting what is believed to have been an armed robbery in the community in the early morning hours of New Year's Day and are seeking the public's assistance regarding any information they may have or any available surveillance video.

At 4 a.m., St. Paul RCMP responded to a complaint of a male trying to get into vehicles in the area of 49 Street and 47 Avenue in St. Paul. While the officers were patrolling, a second complaint was received of an armed robbery in the same area.

At approximately 4:15 a.m., two males were on foot when a lone male approached them and produced what was believed to be a handgun, demanding their wallets. The suspect male is described as 5’6” tall and wearing a camo hoodie and black ball cap with a black and white bandana pulled over his face.

The St. Paul RCMP continue to investigate.  Business owners in the area will be contacted by the RCMP and requested to check their surveillance video to see if any suspicious persons or activity was captured between the hours of 3 a.m. and 5 a.m.

If you witnessed the incident or have any video or information related to the event please contact the St. Paul RCMP at 780-645-8870.  If you wish to remain anonymous, you can contact Crime Stoppers at 1-800-222-8477 (TIPS), online at www.P3Tips.com or by using the "P3 Tips" app available through the Apple App or Google Play Store.

RCMP meets with town to discuss crime
Sep 22, 2020 10:00 AM
Comments
We welcome your feedback and encourage you to share your thoughts. We ask that you be respectful of others and their points of view, refrain from personal attacks and stay on topic. To learn about our commenting policies and how we moderate, please read our Community Guidelines.