Thanks to financial contributions from the Town of Elk Point, Chamber of Commerce, and Elk Point Elks, the Elk Point Outreach School will stay in its current location for the next two years
Jun 25, 2020 10:30 AM By: Janice Huser 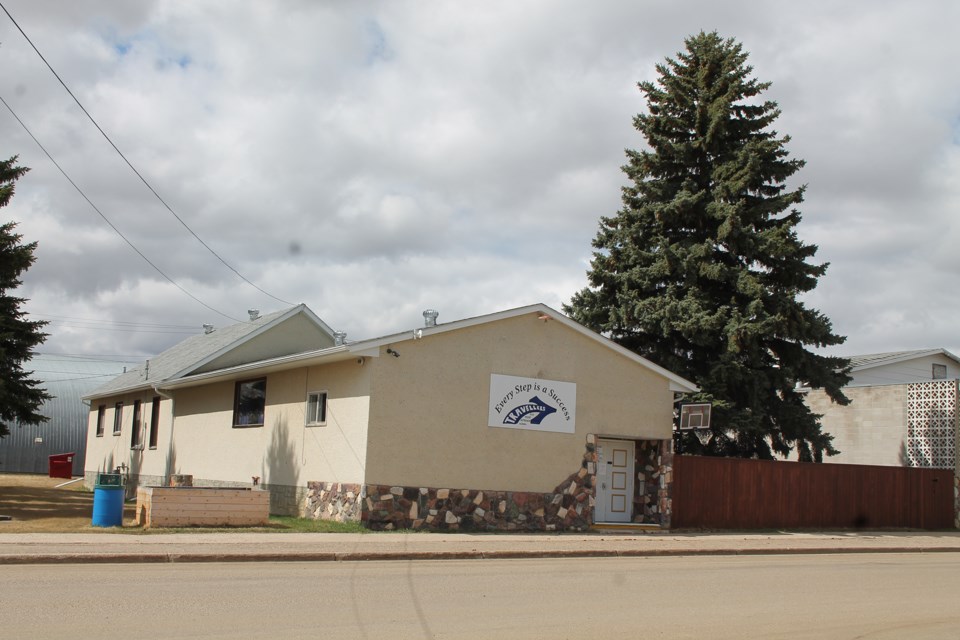 File photo
ELK POINT - Despite making a decision in May to relocate the Elk Point Outreach School into F.G. Miller Jr./Sr. High School, St. Paul Education Regional Division board of trustees has now voted to keep the school at its current location for two years.

During a special meeting held on June 24, the item was brought back to the board due to "tremendous support" from the community of Elk Point, according to board chair Heather Starosielski. She noted that the board had been looking for "predictable and sustainable" funding to keep the program operating at its current location.

While that funding hadn't been confirmed as of the board meeting in May when a motion was made to relocate the program, it has since been confirmed. The Elks Lodge confirmed a commitment to waiving rent at the school's current location, at a cost of $12,000 per year. The Town of Elk Point has committed to $5,000 per year, for two years; and the Elk Point & District Chamber of Commerce committed to a total contribution of $5,000.

Starosielski gave credit to Trustee Lorne Young for advocating on the topic and working with the other organizations. She then asked Superintendent Glen Brodziak if he had a change in recommendation as a result of the committed funds.

With $19,500 in funding in place per year, for the next two years, Brodziak said he was "absolutely comfortable" with postponing the decision to relocate EPOS, for two years, and would be in favour of allowing the school to continue to operate in its current state.

But, looking at the long term, Brodziak said he would still like to see the program relocated to F.G. Miller.

"This is taxpayer money," said Brodziak. Even with the significant contributions from the community, keeping EPOS at its current location will cost the division. Only 12 students are expected to attend the school next year, and that means there is a cost that will have to be absorbed throughout the division, said Brodziak.

"I want to thank the community of Elk Point for stepping up," affirmed Brodziak.

Trustee Justin Anderson made a motion to support the new recommendation from administration, keeping the school open for two more years at its current location. But, he also noted he felt it was important to attach the intention that the program will be relocated to F.G. Miller after two years, and this was simply a postponement.

"I still do feel the kids can all be successful at F.G. Miller," said Anderson.

The motion was carried unanimously.

Brodziak said the division will now have to notify the Minister of Education about the change in direction.

Young said he would like to "thank administration and the board for being willing to reconsider this," adding, "You're right, the community definitely stepped up."

Bike thefts increase in St. Paul
Sep 24, 2020 10:05 AM
Comments
We welcome your feedback and encourage you to share your thoughts. We ask that you be respectful of others and their points of view, refrain from personal attacks and stay on topic. To learn about our commenting policies and how we moderate, please read our Community Guidelines.