Temporary fix to 57th Street in the works 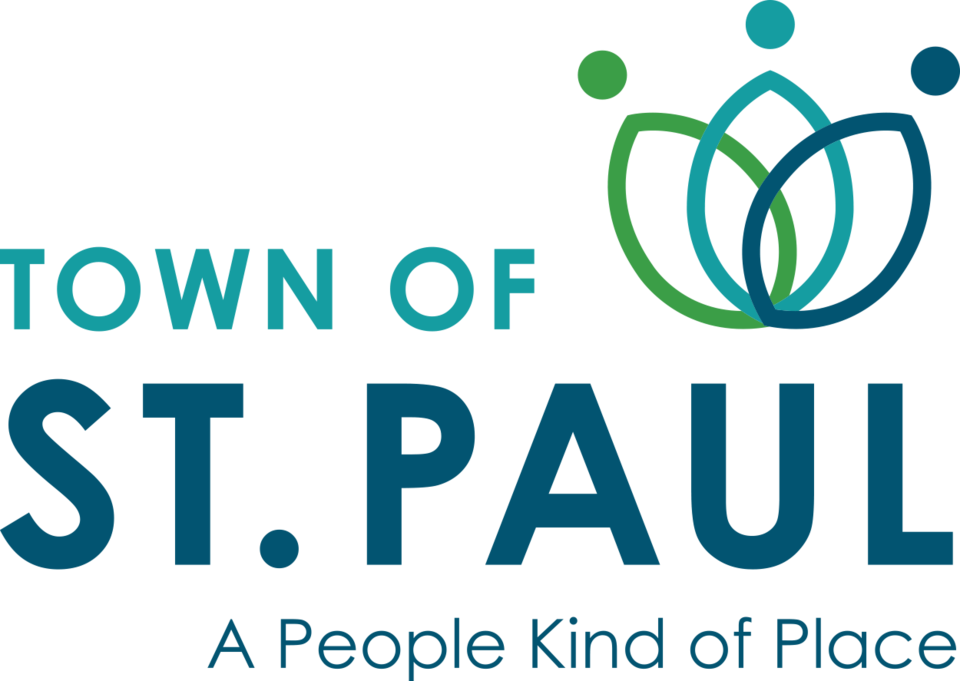 ST. PAUL - Although it won’t be a permanent fix, the Town of St. Paul is looking to move ahead with work on a portion of 57th Street through a work-in-kind partnership with the County of St. Paul.

The section of road runs south from TWP 582, past the Xtreme Oilfield Technology shop and the County of St. Paul shop.

The County is requesting to purchase 0.78 acres of land from a town-owned parcel bordering TWP 582, where the county is planning to upgrade that road int he future, explained Heyman during the May 11 Town of St. Paul council meeting.

The upgrade to TWP 582 is part of a join project currently under review by Municipal Affairs, however the purchase of the land would not be covered by the grant. The joint project that is under review includes upgrades to both 57th Street and TWP 582.

Town of St. Paul administration proposed the county provide work-in-kind for work on 57th Street, and free rental of a smooth drum packer for the request, in exchange for the 0.78 acres of land and borrow pit on NE9-58-9-W4.

“We anticipate the purchase of land and borrow to be approximately $11,700 and $4,000 respectively,” said Heyman. “Under this agreement, the town would purchase the oil from the county that is required to reclaim this portion of road and we would sign over the 0.78 acres required for their road widening.”

The town will only be actually paying for the MC250 oil which will cost $24,040, explained Heyman.

Coun. Ron Boisvert said he felt it was a “win-win situation” and was in support of moving ahead with the agreement. He added, “57th Street has been a nightmare for us for the past 10 years.”

Heyman affirmed the work would not be a long-term fix. She noted there have been several calls from residents in the area, and she has experienced first-hand how bad the road is.

“We don’t know if we’re going to get that grant money,” said Heyman, adding, she feels something has to be done to improve the state of the road in the meantime.

“That road was never built or designed for the kind of truck traffic it gets," said Heyman. The proposed work should hold the road over for about 18 months.

A motion to approve the recommendation was carried by town council.

On Thursday, County of St. Paul had a special meeting and agreed to provide assistance to the Town of St. Paul in reclaiming 57th Street by providing work-in-kind, rental of equipment, sale of oil, and sand or gravel worth $1,680, in exchange for the purchase of the right-of-way and borrow pit required to upgrade TWP 582 in the future, said County of St. Paul CAO Sheila Kitz.

Although county council originally said no to the request on Tuesday, new considerations were taken into account on Thursday that county council did not know on Tuesday, including the fact that one of the county’s reclaimers was sitting in the county yard and not scheduled to do work on county roads until the municipality’s summer staff are hired.

“Additionally, council did hear that the town feels that the base on that stretch of road is sufficient to provide this maintenance scope and have it stand up until the larger capital project can be completed,” said Kitz.

Chamber president urges reconsideration of EPOS closure
May 30, 2020 10:00 AM

Bonnyville playgrounds, sports fields open just in time for summer
May 29, 2020 4:30 PM
Comments
We welcome your feedback and encourage you to share your thoughts. We ask that you be respectful of others and their points of view, refrain from personal attacks and stay on topic. To learn about our commenting policies and how we moderate, please read our Community Guidelines.