Reduction in beds in St. Paul and Elk Point hospitals due to lack of nurses 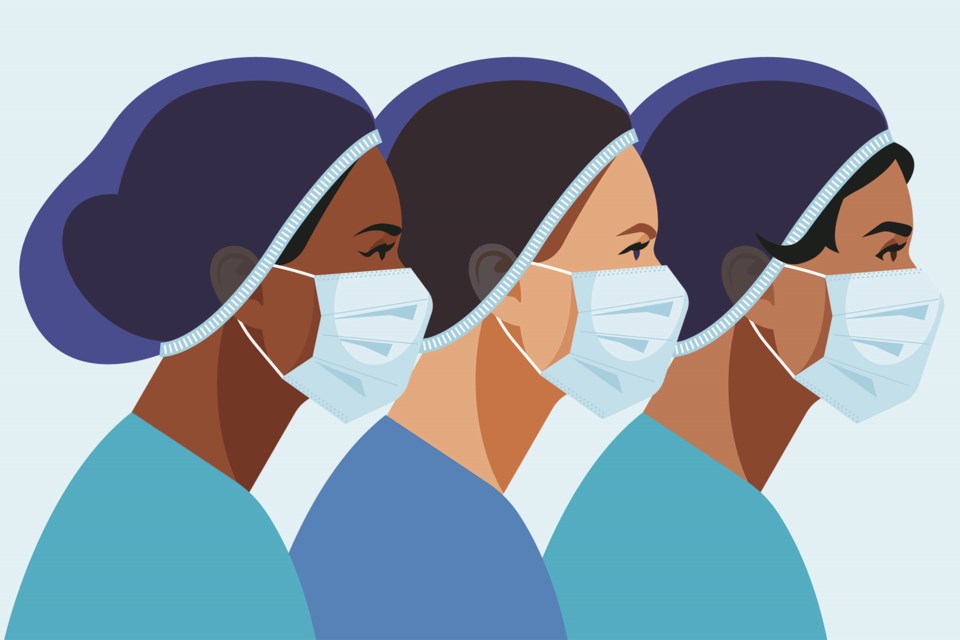 The bed closures will be in effect until Aug. 31 of this year. The decision was made to allow AHS to reduce staffing needs and "focus on providing quality care to our patients."

Existing emergency services will stay open in St. Paul, but the situation is playing out differently in Elk Point, where the community has also been without on-site physician coverage in its emergency department for periods of time.

"As of June 1, Elk Point Healthcare Centre emergency department (ED) is temporarily without on-site physician coverage for 24-hours periods on Tuesdays and Thursdays," reads the memorandum, signed by Cindy Harmata, senior operating officer with AHS North Zone. That means that from 8 a.m., to 8 a.m. the following day services will be affected.

Nursing staff will remain on-site in the emergency department, providing triage and assessments, and referring patients to emergency departments in other communities, as required. Patients are asked to call 911 in an medical emergency, and EMS calls will be re-routed to St. Paul.

"We understand this decision may create concern in your community, but be assured there are no plans to reduce health care services in St. Paul or Elk Point," says AHS. Both hospitals are "important facilities" and AHS says it wants to operate them "Safely at full capacity, as soon as possible."

Miller became aware of the nursing shortage about three weeks ago, and says there are a number of factors at play.

"It's been an attraction problem," she says, adding, work is being done to bring awareness to the situation. She says she's been told there is an aggressive search on, but isn't exactly sure what that looks like.

The Health Professions Attraction & Retention Committee has discussed the topic recently, says the mayor, as she sits on the committee. The committee is made up of representation from neighbouring municipalities in St. Paul and Elk Point.

Part of the most recent issue is that when the pandemic hit, some nursing positions were called to other levels, such as testing or to work at other hospitals. Many staff also weren't allowed to take time off during the pandemic. Now, many are required to take time off, and "we need to somehow give them the relief they need," says Miller.