The Town of St. Paul will move forward with a new lease holder for the restaurant at the St. Paul Golf Course
Oct 15, 2020 4:00 PM By: Janice Huser 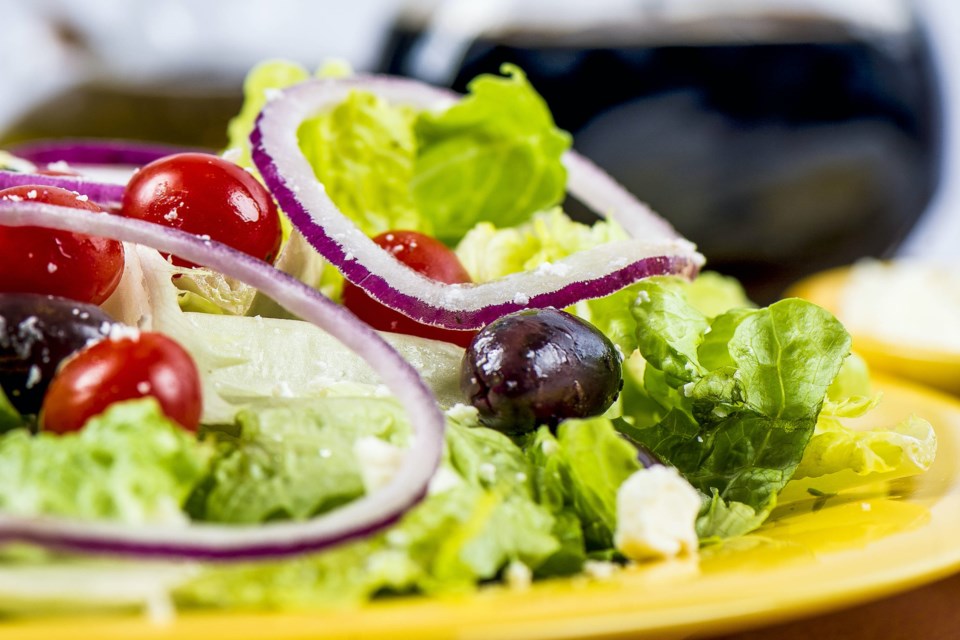 ST. PAUL - The Tin Cup restaurant at the St. Paul Golf Course will have a new lease holder in the New Year.

Town of St. Paul council has approved a proposal from Greg and Michelle Milonas to operate the Tin Cup. The Milonas family previously operated the Little Greek restaurant in St. Paul for 17 years.

The current lease holder chose not to renew his lease, according to information presented at the Oct. 13 council meeting.

CAO Kim Heyman noted the Milonas' are experienced and have a "local following." They see the potential in the patio and beer carts, and their proposal was well done and addressed many of the items put forward by the town, said Heyman.

"We only received one proposal, and the current leasee chose not to apply," said Heyman. "Their vision is certainly in line with what administration would like to see from the Tin Cup."

Heyman stated that she was pleased with the vision of the proponents, as well as their experience. The proposal requested a three-year lease with an option to renew for two more years.

In the proposal, it stated that the Milonas' "look forward to starting a new opportunity operating the Tin Cup within our beloved town's golf course." The proposal states they are looking forward to once again experiencing the "joy that comes from serving our patrons on a daily basis."

Mayor Maureen Miller said she felt it was a "very promising proposal."

A motion to approve the proposal as presented for a three-year lease with an option to renew for two more years, was carried.

At a previous council meeting, when first reading was carried, some councillors asked for clarification around provincial and health approvals. On Monday, Director of Protective Services Trevor Kotowich clarified that as a regulatory body, the Town of St. Paul can ask mobile food vendors for proof of all applicable permits.