Freezing rain is moving through the region, as of Wednesday morning
Jan 13, 2021 9:32 AM By: Lakeland Today Staff 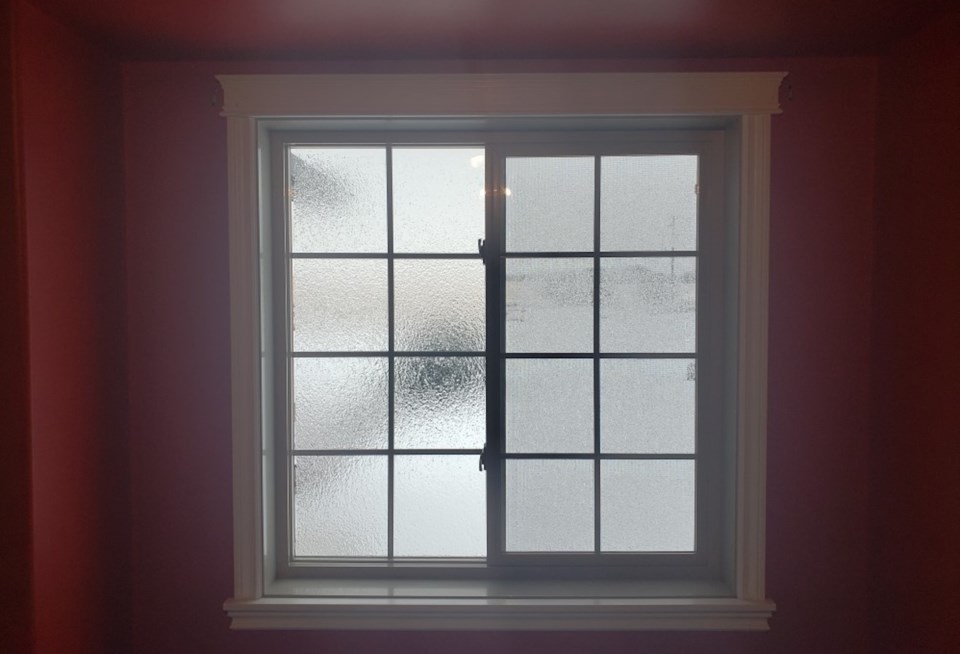 Freezing rain is being noted in the Lakeland Region, Jan. 13.Janice Huser photo

LAKELAND - An update has been posted to the winter storm warning that is in effect for the entire region.

According to Environment Canada, the alert remains in effect for much of the province, including the Bonnyville-St. Paul-Cold Lake-Lac La Biche region.

By Wednesday morning, freezing rain was being experienced throughout the Lakeland.

"A system moving into central Alberta is bringing heavy snow and at times freezing rain," reads the storm warning. "The precipitation will move out of the region early Wednesday evening."

Snowfall accumulations between 10 and 20 cm are expected during the day.

"Areas near and south of Cold Lake could see as much as 5 mm of ice build-up due to freezing rain."

Strong winds are also expected and could create blowing snow later this afternoon. Rapidly accumulating snow may make travel difficult in some areas.

"Surfaces such as highways, roads, walkways and parking lots will become icy, slippery and hazardous," according to Environment Canada.

Winter storm warnings are issued when multiple types of severe winter weather are expected to occur at the same time.