Elk Point RCMP responded to a call regarding a suspected intoxicated driver on March 12.
Mar 19, 2021 5:30 PM By: Lakeland Today Staff 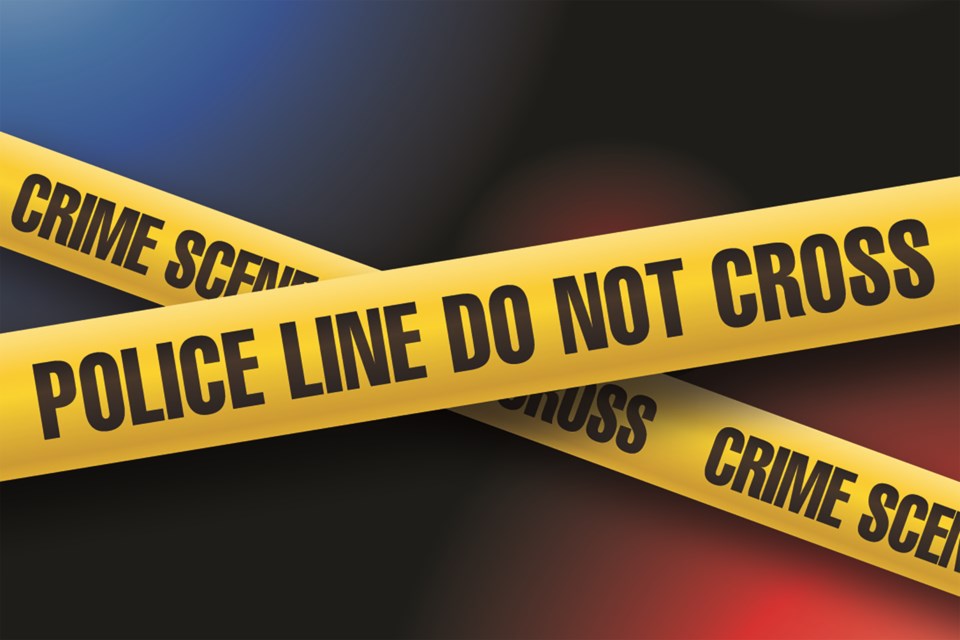 FROG LAKE - A call regarding a suspected impaired driver at the Frog Lake gas station resulted in a list of charges for a 27-year-old woman.

On March 12, Elk Point RCMP responded to a call at about 7:55 p.m. Police located the suspect vehicle pulling out of the gas station in Frog Lake, and heading on to Highway 897.

"Police conducted a traffic stop with the vehicle and the driver was arrested for impaired operation of a motor vehicle after she provided a breath sample roadside," according to RCMP.

Two toddlers were in the back seat of the vehicle at the time, and neither were seated in proper child car seat assemblies.

"The driver was brought back to the Elk Point detachment where she provided two breath samples that were over three times above the legal limit," according to police. The driver had a suspended driver’s licence, and the vehicle was not registered and not insured.

Jacinda Oxebin, 27, of Frog Lake was charged with operation of a motor vehicle while impaired, driving an uninsured vehicle on the highway, driving while unauthorized, and more. She was released from custody and is set to appear at the St Paul Provincial Court on June 17.

If you have any information in relation to impaired drivers or any other criminal offences, please call the Elk Point RCMP at 780-724-3964 or any local police.

If you want to remain anonymous, you can contact Crime Stoppers by phone at 1-800-222-8477 (TIPS), online at www.P3Tips.com or by using the “P3 Tips” app available through the Apple App or Google Play Store.