Lacrosse provincials for the upcoming season will be hosted in the Lakeland
Dec 13, 2020 8:00 AM By: Robynne Henry 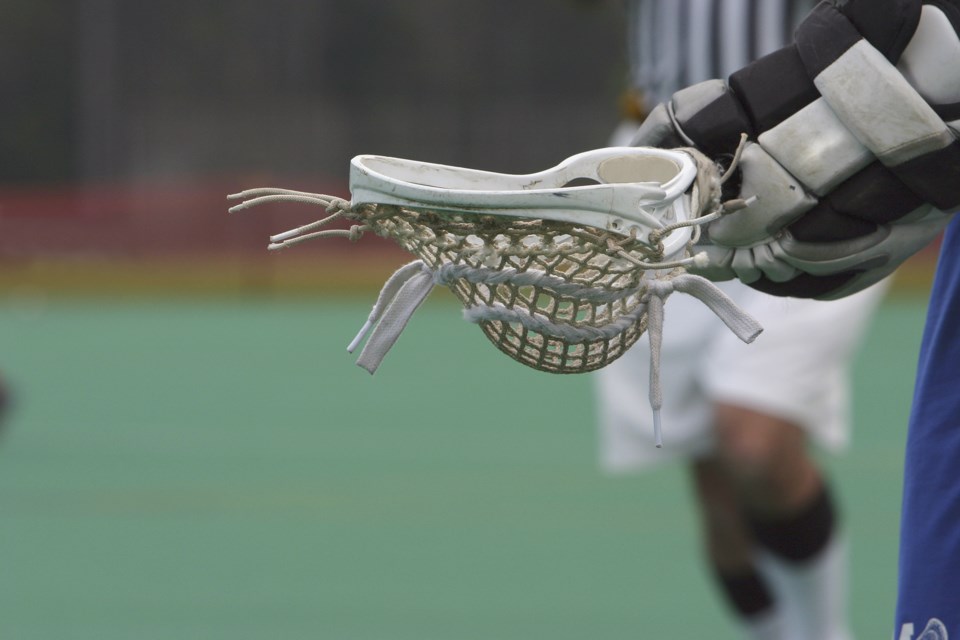 Lakeland Lacross is aiming to host provincials in Bonnyville in the summer of 2021. File photo.

BONNYVILLE – Things will be heating up this summer when the Lakeland Heat brings provincials to the area.

Lakeland Lacrosse president Mike Groves told Town of Bonnyville council the organization has won their bid for the 2021 provincials for all minor lacrosse.

“We’re probably expecting 100 to 150 teams coming to the Lakeland area," he said during council's Dec. 8 meeting. “From ages five to 17-years-old."

COVID-19 permitting, the tournaments will happen July 8 to 11.

“The economic impact of this for our area, we’re estimating anywhere between $2 and $3 million,” Groves noted.

Coun. Ray Prevost was in full support of the event.

“That’s exactly why we built the Bonnyville and District Centennial Centre, to bring those types of events into the community and judging by the number of teams that would show up, the hotel industry would certainly be pleased to say the least.”

The finer details are still being worked out by the committee and they wanted to reach out to the local municipalities to let them know an event of this magnitude is in the works.

In order to keep up with the demand provincials has, Groves said "we’re going to have to have eight to nine facilities that will be running from 8 a.m. to 11 p.m. at full capacity."

“We’re going to require both ice surfaces or both floors in Bonnyville and we could use the Field House at the C2 but it would require the end caps on the soccer field in order for us to use that as a usable facility for this massive undertaking,” he continued. “That would be an ask for us of the Lakeland (Lacrosse) moving forward for the Field House to have the end caps so it could be used for lacrosse and it could be used year-round. I’m sure other multi-sports would appreciate the end caps as well.”

Before provincials happen, the Lakeland Lacrosse Association will need to get new shot clocks and nets as they currently don’t have enough to run at eight or nine facilities.

“With our association being 11 years old, it’s getting to the point where they’re going to have to be replaced anyway. I’m just coming out with a little bit of information but we would like to present a more detailed presentation once we come up with it in January,” Groves said.

Since starting in the Bonnyville area in 2006, lacrosse has seen upwards of 320 players participating each year. Groves explained it’s a great crossover sport with hockey, which has attracted kids to play.

“We’ve invested lots of money into going into schools and going around Bonnyville and Cold Lake and bringing in professionals. We were hoping to bring in professionals to run a camp with some pros that in the lacrosse world would have been like Connor McDavid, unfortunately, it’s been cancelled or postponed to a later date but we’re big on promotion and trying to get kids active throughout the Lakeland.”

Council encouraged Groves to keep them in the loop as more information becomes available.