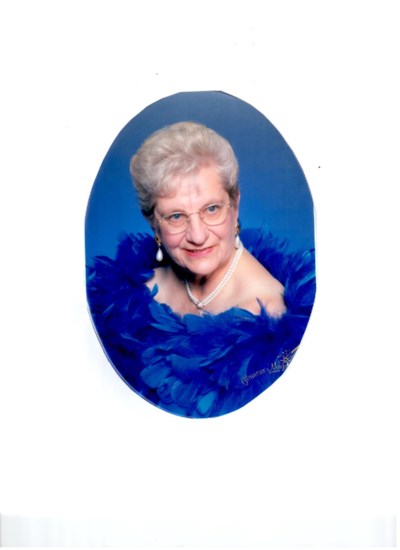 Jeanne passed suddenly on October 28, 2020. Jeanne leaves behind her loving husband of 62 years Gunther, her children Darrell (Fay) and their five children, Katharine (Gerry) and their two daughters and Tom (Toni) and their two sons. Also by nine great-grandchildren along with one sister and one brother. Jeanne was pre-deceased by her parents Jack and Carrie Williams.

Jeanne, a city girl, moved from Ontario in 1958 to Alberta where Gunther farmed, and adopted the rugged country life of the prairies. She quickly grew accustomed to the hard work on the farm and embraced all the Stoney Lake community had to offer.

When her children had grown, Jeanne went out to work and became very a well-known fixture at the St Paul Co-op. She and Gunther later retired to the Ardrossan area where they relaxed on their picturesque acreage. Jeanne quickly found many friends in the area and was a long-standing member and queen of the local Red Hat Chapter.

A private memorial will be held in the future. Donations in Jeanne’s memory can be given to the charity of your choice.

To leave a condolence visit www.trinityfuneralhome.ca