Opinion — Vaccines arrive for some 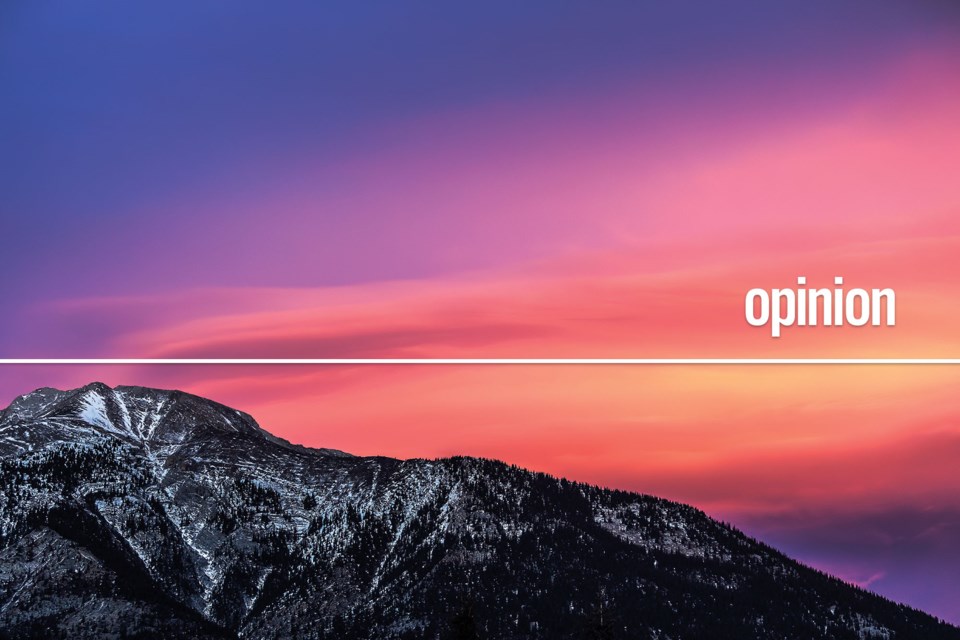 Chances are, you're not getting one this month.

The first doses of the COVID-19 vaccine are in Alberta this week. Of the 3,900 available in the first round later this week, almost all are earmarked for front-line healthcare professionals and long-term care workers in the major cities.

For some people living in a rural region with a massive uptick in cases, that might be a hard pill to swallow (or needle to jab, as the case may be). With per-capita levels of active cases greater than most urban centres, the at-risk and priority populations in communities like St. Paul and Lac La Biche perhaps should have been invited to the first round.

At-risk? Priority populations? Good question. According to federal and provincial health officials, they are: seniors aged 75 and older, healthcare workers, long-term care facility staff and residents, and Indigenous people over the age of 65 living in settlements or nations. This region can check quite a few of those boxes.

But that doesn't mean we get first dibs on the dose. And it doesn't mean everyone in a priority population wants to get one. The vaccines are voluntary. No one is forcing an Elder to get a mandatory needle; people aren't going into a nursing home with a bag full of needles and quota to fill. It's a choice. But for many, the news of a vaccine is the light at the end of a tunnel . .  . a light that for others, however, is mixed with a lot of shadows and shades.

In a week of information overload on the vaccines, the public has shown signs of excitement, relief, anger and suspicion. Those who don't want to wear a mask will likely not line up for a COVID shot for a multitude of reasons spurred-on by social media babble. Those who have been isolated from family, or confined to a building for the better part of 10 months will gladly roll up their sleeves, like the 44,000 test subjects in clinical trials have already done.

"In six weeks I can hug my dad. How cool is that,"  said a Quebec woman in a CTV news story over the weekend, excited that her dad who is in a Quebec nursing home will be one of the first to receive the two doses of the Pfizer vaccine over the next month.

It's heart-warming to watch the reactions from the roll-out.

Alberta officials estimate that it won't be until late 2021 that the general population of the province will have access to a vaccine. Provincial health officials say after the first round of healthcare workers, an additional 435,000 people in those at-risk categories will have access to the vaccine by March. In April another round of vaccinations will take place for other targeted populations, and then in the fall, vaccinations will be available for the general population.

Now unless that 'other targeted population' in April consists of the hard-working, community-driven rural backbone of the province, it's going to be a long wait for many in the Lakeland. Despite the growing numbers of cases, the vast majority of  residents of the region will likely spend the next several months continuing strict pandemic measures while watching news reports of the continued distribution of vaccines in larger centres.

It's going to be frustrating. It already is. We are all part of a literal good news-bad news scenario. As we are forced to cope with business closures and disruptions, school challenges, mandated masks and no social interactions outside the household, we are told the vaccine is here. Well, not here exactly ... but it will be.

Try not to take it personally. In reality, we should be used to it by now. The urban-rural disparity is something rural residents have lived with for generations.

So let's keep doing what we do best — grin and bear it. But just make sure you keep that grin safely under a mask . . . for the time being.