County aims for small surplus in 2021 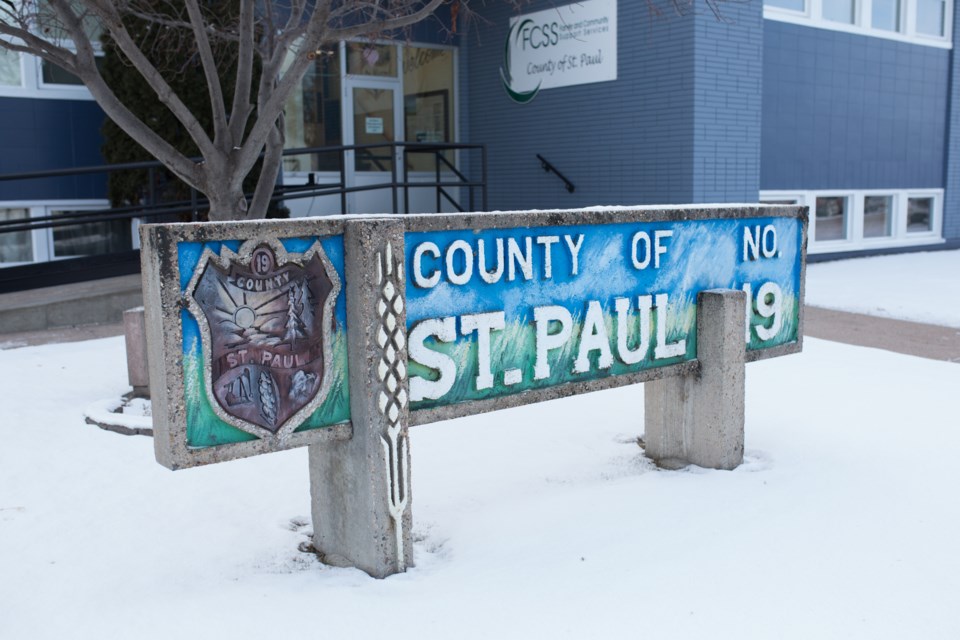 ST. PAUL - The County of St. Paul approved its 2021 interim budget during a Dec. 16 Public Works meeting, which is showing a small surplus.

Operations expenditures are estimated to be $25.8 million, and replacement reserves are pegged at $283,000.

While presenting the numbers CAO Sheila Kitz noted that she had recently received information stating the M.D. Foundation will have to increase its rate. The increase is due to costs associated with COVID-19 and vacancies in the seniors lodges it operates.

Coun. Laurent Amyotte, who is the chair of the M.D. Foundation board explained that the provincial government wouldn't allow the foundation to fill rooms that had become vacant during the spring, due to the pandemic. New residents were allowed in during the summer months, but things have once again been shut down.

"People are a little hesitant to go in now," added Amyotte, meaning some seniors are not wanting to take rooms at the lodges due to restrictions around the pandemic. He noted an average of 19 rooms have been vacant.

While there has been some financial support from the province to help offset increased costs of running the facilities, the overall impact has still put pressure on the foundation.

Amyotte anticipates that even after the pandemic is over, many of the protocols that have been put in place will continue.

Kitz added that she had not heard anything from the provincial government regarding school requisitions.

The CAO acknowledged that it's hard to even consider a tax increase given the current circumstances. The only other increase in the budget is $89,000 set aside for policing, which is due to provincial changes around how all municipalities must now pay a portion of policing costs.

A motion by Amyotte to approve the interim budget as presented was carried.