DNA analysis costs being charged back to municipality 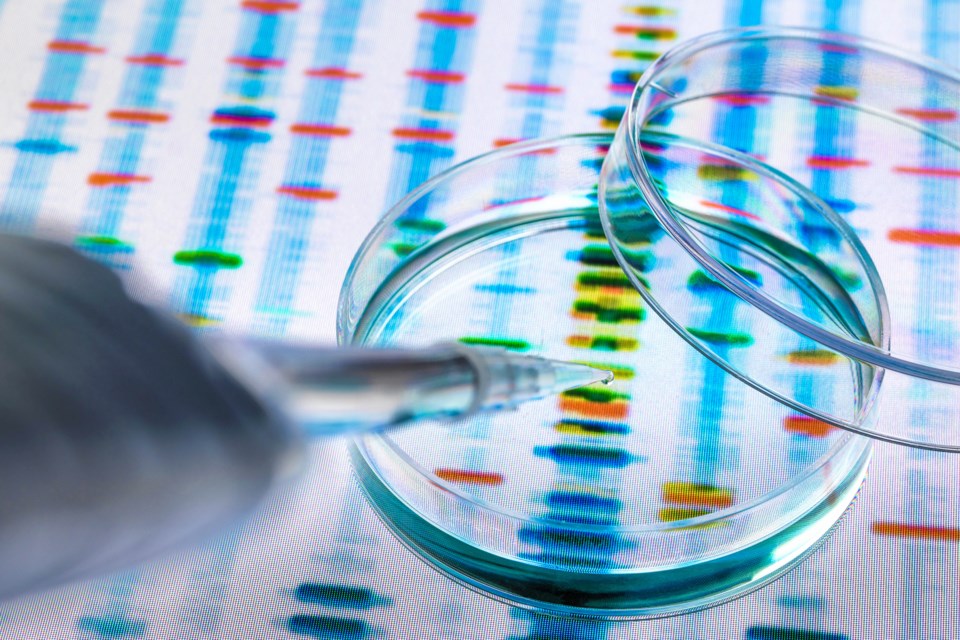 ST. PAUL - The Town of St. Paul is looking into a recent invoice received from the Justice and Solicitor General for over $24,000.

A letter was presented to council as information at the March 22 council meeting, so that administration could look into the matter further. The letter stated it was meant to inform the municipality of the "Government of Alberta's follow-up to implement a chargeback model for the provincial portion of Biology Casework Analysis Agreements (BCAA) expenses."

The letter further states that through "a system of shared responsibility between the government and police services, the costs of the BCAA will be allotted back to each police service, based on the number of service requests that originate from their agency."

The expenses pertain to DNA analysis. Municipal police services continue to have control over determining which cases to submit for DNA analysis through their own internal policy and guidelines for submitting samples to the RCMP National Forensic Laboratory Services, according to the letter from the provincial government.

In the past, the cost of the biological casework was split between provincial and federal governments. The Government of Alberta was charged just over half of the actual costs for biology casework analysis, and the federal government covered the rest.

Lakeland This Week reached out to the department for more information. Jason van Rassel, Communications advisor with Alberta Justice and Solicitor General explained that "Prior to April 2020, the federal government charged the Government of Alberta 54 per cent of the costs of biological evidence testing done for municipal police services at the national crime lab. The Government of Canada covered the remaining 46 per cent."

He added that as part of the provincial budget announced in October of 2019, the Government of Alberta ended the subsidy for communities that have municipal police services and municipal RCMP contracts, starting in the 2020-21 fiscal year.

The Town of St. Paul has a municipal RCMP contract.

"In these communities, the provincial government now recovers the costs of biological casework through a chargeback system that’s based on the number of samples they’ve submitted to the lab for analysis," said van Rassel.

The Government of Alberta believes this is a fair distribution of costs, "considering municipal police services are the ones that make decisions about which cases they will submit evidence to the lab for analysis. In jurisdictions where the provincial government is responsible for paying a portion of policing costs (small and rural communities policed by the RCMP under the provincial police service agreement or the First Nations Policing Program), the provincial government continues to pay for lab work."

The amount being charged to the Town of St. Paul is based on a proportional percentage of costs. A bill for $24,311 was submitted to the town, for the year ending March 31, 2021. The provincial payment is calculated every two years, and applied to the subsequent two-year period.

During the March 22 council meeting, Town of St. Paul CAO Kim Heyman said the letter was "the first that we've heard of it." She said the amount was never included in the budget, and administration was completely unaware that the invoice was coming.

Mayor Maureen Miller echoed the sentiments, saying she could not recall anything about the charges, and the municipality was not given the heads-up on it.

On March 31, Heyman said she was still looking into the bill, and the municipality was going ahead with writing a letter to Senior Assistant Deputy Minister Bill Sweeney, who had signed the letter sent to the Town of St. Paul. Heyman said she had also reached out to the Alberta Urban Municipalities Association (AUMA) for more insight, and she had heard that there were other municipalities in the same situation as the Town.

The letter asks the municipality to remit payment within 30 days of the invoice. Alberta's total BCAA costs are over $5.8 million.

The new system allows for municipal police services to continue to have the autonomy to make investigative decisions about testing evidence and operational decisions about costs independently of the government, says van Rassel. He says this set-up is consistent with other jurisdictions, such as British Columbia and Nova Scotia.