Dog park location up in the air

Town of St. Paul council is looking to the public for feedback on where a future dog park should be located.
Jul 13, 2021 10:00 AM By: Janice Huser 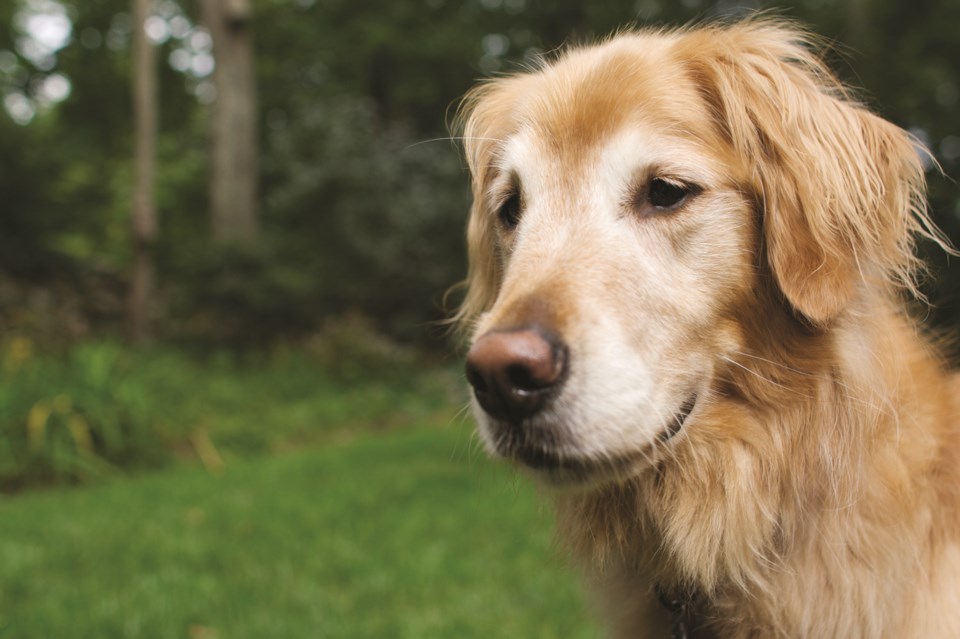 The Town of St. Paul will seek public input on the location of a future dog park. / File photo

ST.PAUL - Although a motion to create a dog park at Lavoie Park was approved during the June 28 Town of St. Paul council meeting, the municipality has decided to take a step back and seek input from residents on a location for the future park.

Based on public feedback received regarding the decision to create the park at Lavoie Park, council will now give residents an opportunity to vote in a poll that will include a number of options. CAO Kim Heyman presented council with five options at the July 12 council meeting.

The first was Kendelstick Park. The park is located near residential homes, and is a smaller location, which means it may only be good for smaller dogs.

The second option for a larger park would be the future home of the Lavoie subdivision, but this location might only be temporary, and would depend on future development of the area. Parking would also have to be considered and a larger budget for fencing could be required.

A third option could be a designated area within the industrial park area that would fall within the Area Structure Plan.

"This would be more suitable for all dogs and would be more in line with what they have in many other communities," according to Heyman. "However, this would require a bigger budget for fencing."

The fourth option would be north of the Iron Horse campground, on the southern corner half of the 108 acres of land. This location has parking and easy access, heard council.

A fifth option would be the existing toboggan hill on the east end of Lagasse Park.

"This could be fenced and we would move the toboggan hill up to north of the Iron Horse campground. We had a couple of injured kids there last year, and it has some limitations," explained Heyman. "The fence on the east side (of the hill) is a risk for kids but would be a good part of the necessary fencing for a dog park. There are no houses directly adjacent and there is already parking and access in place." The tobogganing hill area is also near the walking trail.

Administration recommended putting the poll on social media to gather votes. But Coun. Nathan Taylor said he had concerns about using social media as the only tool to gather feedback. He recommended the Town also include the poll into its monthly Town Talk, and also offer residents the opportunity to call the Town office with feedback.

During discussions, councillors offered a number of other locations as possible ideas, along with one out of town location. But, rather than add numerous options to the poll, it was decided to include a blank option where people could recommend a spot for the dog park.

Mayor Maureen Miller offered a reminder that the Town of St. Paul can only put a dog park on land owned by the Town.

One of the locations Coun. Ron Boisvert brought up was the St. Paul Animal Shelter, which is located west of St. Paul. But, a number of councillors voiced concern over the idea due to it being far from town, and also not on land owned by the Town.

"People want to access it as easy as possible," said Coun. Gary Ward.

In the end, two other locations were added to the poll, the first being land located to the east of the new skate park. In the winter months, the Town of St. Paul hauls and dumps snow in the location as crews clear roads. Incoming CAO Steven Jeffery, who has also worked as the Town's Director of Public Works, stated it would create challenges for the department if that location isn't available in the winter months.

He noted the location was "absolutely valuable" to the Public Works department in keeping them efficient with snow removal.

Coun. Brad Eamon said he felt dumping snow in that location was already somewhat contentious, as garbage, dirt and rocks get collected in the snow piles.

Taylor said he agreed the issue of dumping snow in the location eventually needs to be addressed, and he personally would like to see the entire stretch of land in that area be turned into a park.

"Would we be creating another problem? Yes, but not one that can't be fixed," said Jeffery, noting that if council chose that location, the municipality would work to find a new area to dump snow.

Council agreed to include the location as an option in the poll. The other option added to the list was a piece of land located west of Glen Avon School.