Inspired by fellow Alberta pageant queen Ashley Callingbull, Frog Lake’s Thaliya Dion left for Central America on Saturday to pursue her own dreams and ambitions, after a whirlwind January that saw her travel to Toronto before heading much farther so
Feb 13, 2018 12:00 AM By: Janice Huser 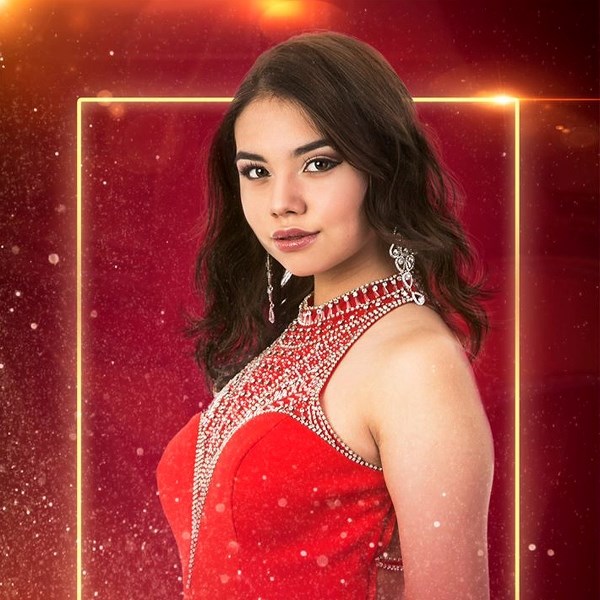 Thaliya Dion is in Central America competing as the representatives for Canada in the Miss Teen Universe pageant.

Inspired by fellow Alberta pageant queen Ashley Callingbull, Frog Lake’s Thaliya Dion left for Central America on Saturday to pursue her own dreams and ambitions, after a whirlwind January that saw her travel to Toronto before heading much farther south.

While she has some experience in modeling, and a keen interest in fashion and makeup, Thaliya has yet to actually compete in a pageant, making this Feb. 17 competition a huge first experience.

Thaliya’s mom, Dionna Dion, explains that the family was living in St. Paul when her daughter first mentioned she was interested in applying for the Miss Teen Universe Canada program.

Thaliya had previously done some classes through her interest in modeling, earning herself a certificate, explains her mom. So, in September Thaliya completed the necessary forms and the family waited, anticipating a pageant would take place in Toronto.

But, about three weeks ago the family received a much more exciting phone call. Due to a lower than anticipated number of applicants, organizers decided to chose the applicant they thought would be represent Canada – and that happened to be Thaliya.

“It happened pretty fast,” says Dionna, admitting it was an overwhelming experience with trying to get everything in order to get Thaliya to Nicaragua. But after spending some time in Toronto, practicing her walk, and taking part in photo shoots, Thaliya and her dad were set to leave for Nicaragua on Saturday.

At just 13 years old, Thaliya will be competing against people who are older than her. And while the Miss Teen Universe organization isn’t affiliated with the Miss Universe Organization, it nonetheless puts participants on a national stage.

Thaliya says she will be using the opportunity to speak about issues that affect Indigenous women specifically.

“I just want to be a great role model to all these other girls,” says Thaliya. She says she wants to show youth that there is opportunity out there, and that they can achieve whatever it is they aim to do in life.

Thaliya says she has been practicing her speeches, answering sets of questions, and regardless of the outcome of the upcoming competition, has a clear set of goals in life.

“I want to become a makeup artist,” she says, before quickly adding she would also like to continue on with modeling, while also focusing on her education.

Voting for Miss Teen Universe takes place online by visiting www.teenuniverse.tv, or visiting the organization’s social media pages on Facebook and Instagram. Thaliya will be in Nicaragua for 10 to 12 days, with the pageant set to take place on Feb. 17.

While it is a beauty pageant, Miss Teen Universe focuses on helping youth believe in themselves by concentrating on the beauty within, while putting an emphasis on important values and experiences that develop the “inner self.”