While Mayor Maureen Miller reported interviews have been taking place for more new physicians to join the community, AHS would only confirm the previously announced surgeon and family physician.
Feb 12, 2021 7:30 AM By: Janice Huser 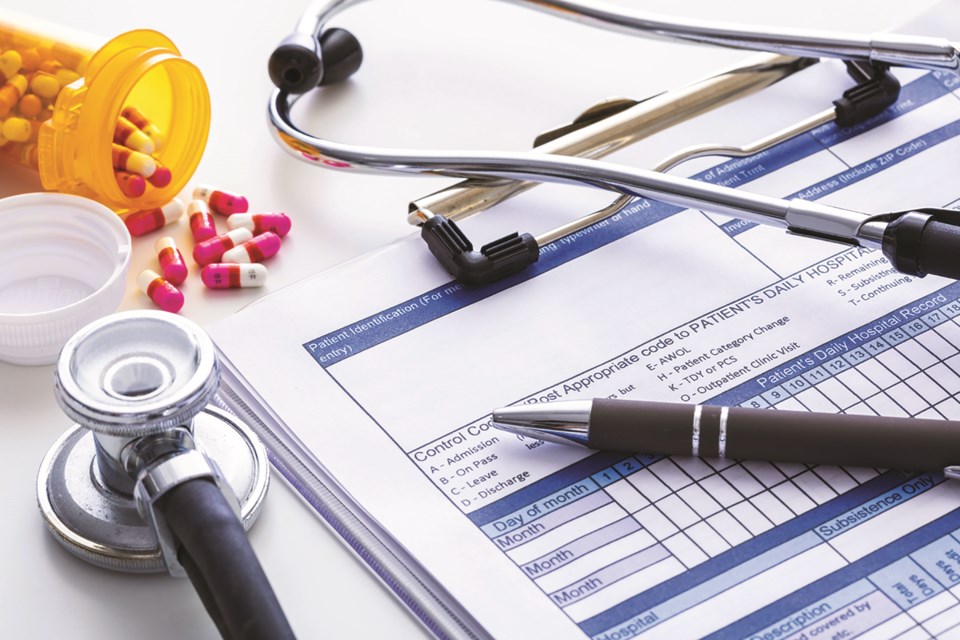 She noted that she's been part of a handful of interviews with potential physicians lately, and they have all gone very well.

The mayor spoke specifically about a recent interview with a physician who is currently in Toronto.

Miller said if a contract is signed with AHS, the physician would be coming to Alberta with her family, which includes her husband who is also a physician. But, the family would require accommodation for six people. The mayor was hopeful the community could help find something suitable, and she put out a call to those watching the live-streamed council meeting Monday night to help out.

She said the family could be here as early as next month.

Miller said there is a possibility the community welcomes four new doctors to St. Paul between now and June. She offered kudos to Coun. Brad Eamon for his work in continuing to put pressure on Alberta Health Services (AHS) to get physicians in the community.

LakelandToday reached out to AHS for confirmation on the number of new physicians that could be coming to St. Paul.

"At this time, we are able to confirm that two new physicians are joining the community: a general surgeon and a family physician,"  reads a statement provided by AHS on Feb. 11. The announcement of the new surgeon and general physician was previously made in November.

AHS would not confirm if more physicians were expected to be arriving in the community in the next few months.

"AHS physician resource planners continue to work closely with various community partners and organizations to recruit additional physicians to St. Paul," reads the statement. "The recruitment process also includes working through the appropriate assessment processes with the College of Physicians and Surgeons of Alberta (CPSA)," says the statement.