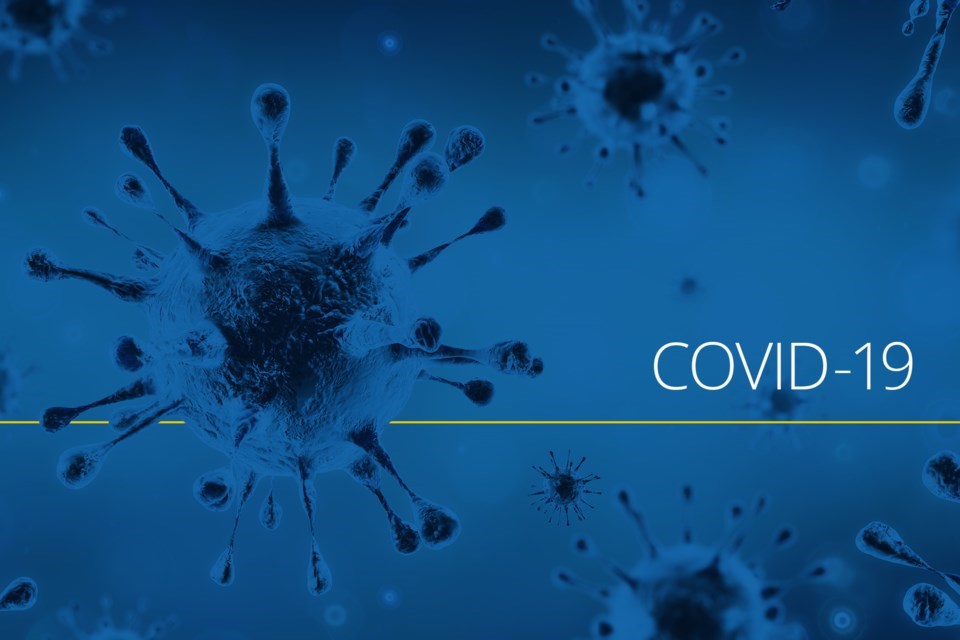 ASHMONT - With the number of confirmed cases of COVID-19 increasing significantly over the past week, another case has been connected to a school within St. Paul Education Regional Division.

On Saturday afternoon, St. Paul Education released a letter stating it had been informed of a positive case of the virus at Ashmont School that morning.

The letter states the school division was notified by an individual from Ashmont School that a student has tested positive for COVID-19.

"We are currently awaiting confirmation of this from Alberta Health Services (AHS). If AHS confirms that there is a positive case, they will conduct a case investigation to determine if this person may have been in our school while infectious," reads the letter, signed by Superintendent Glen Brodziak.

The individual is isolating at home.

"Out of an abundance of caution, we have already been in contact with the parents and guardians of those students who were in the same cohort as the individual who has advised they have tested positive," reads the letter.

The division had previously confirmed a few other cases of the virus at the school, in October.

On Oct. 31, a letter was released stating AHS confirmed two positive cases in Ashmont School. In that case, the two individuals were last in the school on Oct. 16. Since the isolation period had already ended, students who were close contacts were safe to go about their normal business.

Earlier in the month, the school closed the school for a day after two positive cases of COVID-19 were connected to the school.

According to a Nov. 7 update from the Government of Canada, there were 919 new cases of the virus reported, along with five additional deaths.

Due to technical issues, the information released is preliminary data and subject to reconciliation, according to the Government of Alberta