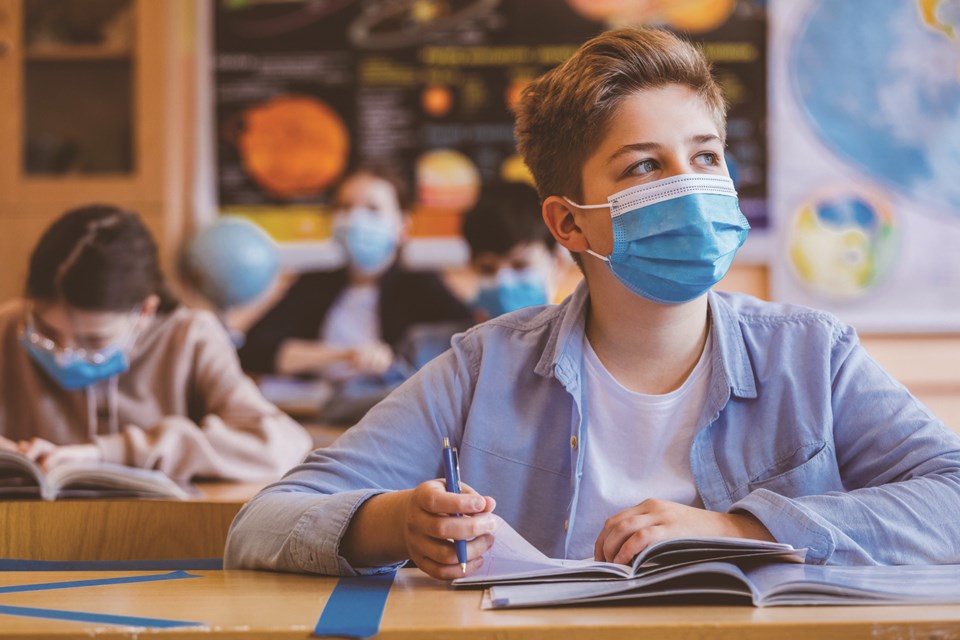 LAKELAND - The results from a random selection of over 1,700 teachers and school leaders surveyed in late April show that teachers in Alberta feel overwhelmingly exhausted, stressed and unhappy, according to the Alberta Teachers' Association.

Last Tuesday, ATA President Jason Schilling released a statement, saying he was worried the education system is on the verge of collapse, either as a result of COVID, or as a result of the overburdening of school staff.

"The biggest factor impacting COVID in schools is COVID in the community," according to the ATA. "Government must take stronger action to prevent the spread across society."

School administrators and office staff have been inundated with communicating and tracing regarding positive cases. The ATA feels that more support for administrators is needed.

Two days after the ATA released its statement, Premier Jason Kenney announced that schools in some areas would be shifting to at-home learning for students in Grade 7 through 12. The areas affected by the enhanced measures were those that have seen the most significant increase in active COVID cases.

Municipalities included in the province's enhanced measures announced on Thursday include: Fort McMurray, City of Red Deer, City of Grande Prairie, City of Calgary, City of Airdrie, Strathcona County, City of Lethbridge and City of Edmonton. These communities had a case rate above 350 per 100,000 people and at least 250 active cases of COVID-19, as of Thursday.

"Moving forward, targeted restrictions will be applied to any communities or regions with a case rate above 350 per 100,000 people and 250 active cases, and remain in place for at least two weeks," according to the Government of Alberta. "If, after two weeks, the case rate falls below the threshold of 350 cases per 100,000 people, these targeted measures will be removed and only current province-wide restrictions will apply."

To prevent rural areas with small populations from being unfairly impacted, municipalities with fewer than 250 active cases will be excluded from the threshold, according to the government of Alberta.

In the last three weeks, three schools within St. Paul Education have been impacted by positive cases of COVID-19. Glen Avon School confirmed one case last week; one case was confirmed in Heinsburg School; and three cases were confirmed in Ashmont in the past few weeks.

"With case numbers in the province being so high, we are definitely concerned and watching closely. While we want to keep our students to continue with in-person learning, we realize the safety of our students and staff must take priority," said Superintendent Glen Brodziak, Friday morning.