There are more questions than answers following confirmation Monday morning the St. Paul Abilities Network board “is conducting a complete financial and operational review” of the organization.
0
Dec 2, 2019 3:54 PM By: Clare Gauvreau 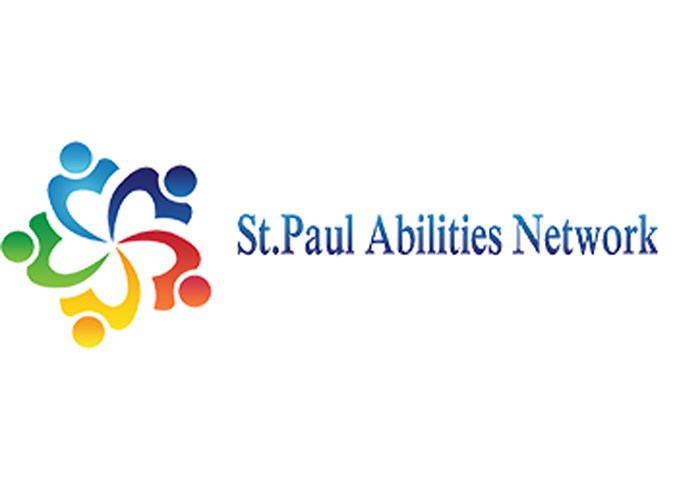 There are more questions than answers following confirmation Monday morning the St. Paul Abilities Network board “is conducting a complete financial and operational review” of the organization.

In a brief emailed statement to the Journal, the board indicated it is working with “government-appointed and financial institution representatives” in undertaking a review that will be “extensive and thorough” in its scope. However, no explanation as to why the review is needed is being provided. The board would also not confirm whether its executive director Tim Bear, who has been at the organization’s helm since 1992, has been suspended with pay.

Board president Amelia Harmse was unavailable for comment Monday and Bear could also not be reached for comment.

SPAN is St. Paul’s largest not-for-profit organization, established in 1964, and provides programs and services to an estimated 200 people with disabilities. Much of its funding comes through Alberta Community and Social Services.

“We support people with a range of home living options. From 24 hour supervised complex care, to peer support and independent living, persons with disabilities and their families can select supports that fit the person,” reads a second emailed statement from the board in response to questions from the Journal. “Our clients’ families can rest assured that in conjunction with our government and financial partners, we will continue to provide these critical services for years to come.”

Kassandra Kitz, press secretary to Minister Rajan Sawhney, Community and Social Services, said the St. Paul Abilities Network has informed the ministry of its intent to do a financial review.

"Service providers involved with the Persons with Developmental Disabilities (PDD) and other CSS programs, such as the St. Paul Abilities Network, are independent organizations that are responsible for their own staffing," Kitz stated. "Our focus is supporting the needs of people and their families to access the social services they require."

In recent years, SPAN began exploring opportunities in social enterprise as a way to create employment opportunities for people with disabilities and to provide additional funding to the agency. Its latest foray into the world of business earned SPAN the Alberta Council of Disability Services (ACDS) Innovation Award last year. The provincial council said SPAN had demonstrated “great leadership in establishing its seventh, and largest, social enterprise the Hampton Inn by Hilton,” which opened its doors May 2018.

Built under the umbrella of Charity Developments Ltd., created by SPAN as a for profit fund-raising avenue for the organization, the hotel was the most significant business investment undertaken by the group. Whether or not the venture into the hotel business has proven to be a step too far for the organization remains to be seen. Because the hotel is independently owned and operated by SPAN, Michelle Myers of Hilton’s Global Corporate Communications was not prepared to comment at this time, although she did indicate the company would contact the property to learn more.

In September of 2018, during SPAN’s annual general meeting, Bear indicated the organization had done $10.9 million in business in St. Paul in 2017, not including the hotel construction. At that time, he stated the organization employed nearly 200 people and had a payroll of $8.2 million.

Phillip Lee, director of SPAN Business Development, told the Journal Monday morning a staff meeting with the board was underway and he could not comment as to what has transpired.

UCP MLA Dave Hanson said he was aware of the situation but was also unable to comment.