Property will remain as a rental space for clubs and events, says prospective owner
Feb 13, 2021 7:30 AM By: Janice Huser 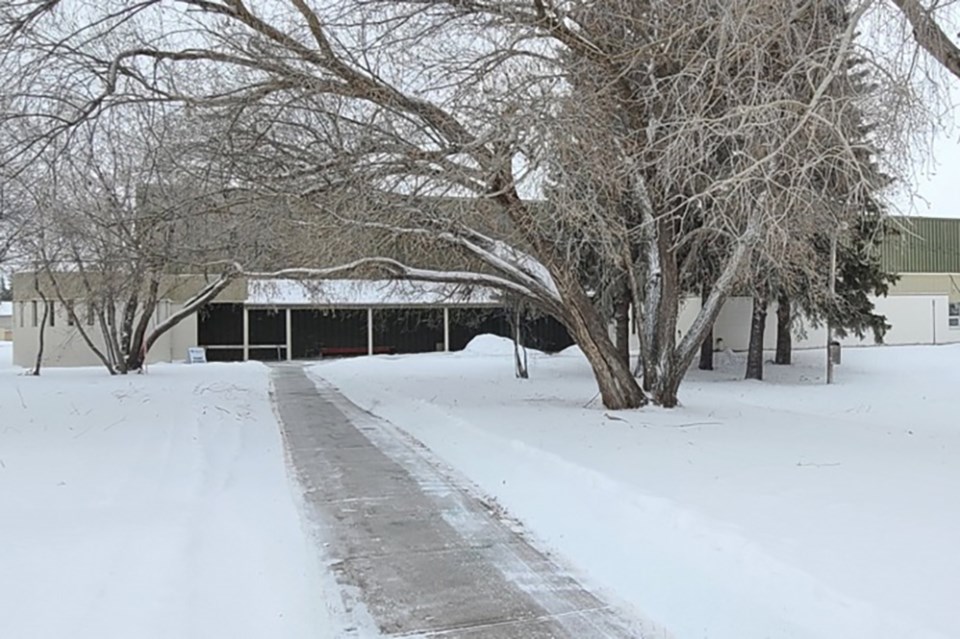 St. Paul Abilities Network has successfully rezoned a piece of its property in order to sell off the gymnasium and storage area. Photo supplied

ST. PAUL - St. Paul Abilities Network (SPAN) has taken the next step in selling a portion of property located next to its main office. The property includes a gymnasium and nearby storage and parking lot.

For the past two years, SPAN has been working on liquidating some of its assets, and shifting its focus back to providing services for persons with disabilities, or businesses that directly employ them.

Peter Farnden was the former acting CEO with SPAN, and was among those in attendance during a public hearing on Feb. 8, during the Town of St. Paul's most recent council meeting. The public hearing was held as part of the process in rezoning the portion of land that SPAN intends to sell. The property must be rezoned from industrial to a commercial district, with a discretionary use for "indoor recreation facility."

Town of St. Paul council passed first reading of the proposed rezoning bylaw at a council meeting on Jan. 11. The proposed bylaw was then advertised, and the public hearing scheduled.

Only one submission was received, which was in favour of the rezoning, from prospective buyer Kelven Hall, who was also in attendance virtually at the public hearing on Monday night.

Farnden explained that when SPAN used the property, the gym was used to host events, and was also rented out to local groups for fitness classes, team sports, and other types of activities.

Hall was the one who approached SPAN about purchasing the property, and was specifically interested in the storage since he operates a construction company in the community and was renting space for his equipment.

President of the SPAN board Len Gagne also spoke during the public hearing, stating SPAN was in the process of financial restructuring and saw the opportunity to sell the property as a way to liquidate another asset.

Right now, the gym is being leased to Alberta Health Services for COVID-19 testing. Hall will assume that lease when purchasing the property, until AHS no longer needs the space.

Hall says he has spoken to a few clubs in town interested in renting space at the gym. Those talks, of course, are in the early stages as Hall waits for the rezoning process to wrap up.

Mayor Maureen Miller spoke briefly, acknowledging the gym was a well-used space in the community, and she felt it will continue to be a facility that is much sought after.