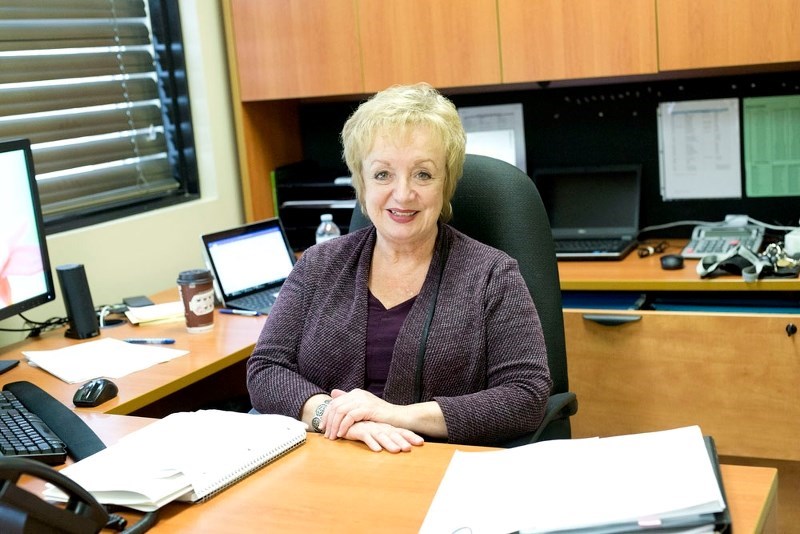 CAO Kim Heyman has given her official notice of retirement. File photo.

ST. PAUL - Town of St. Paul CAO Kim Heyman has given her formal notice of retirement.

During the Feb. 8 town council meeting, Heyman presented council with a letter that states her retirement, effective Aug. 31.

"It has been my honour and my pleasure to have worked for you over the past three-plus years. It is truly with mixed feelings that I share this letter with you, as I have so enjoyed my time here, but I feel it is time for some extended relaxation and a chance to reconnect with my family," wrote Heyman in the letter.

"I am hopeful that by giving you seven months notice it will allow you the opportunity to explore different avenues to find a new CAO. I have some ideas I would be happy to share with you if you are interested," she wrote.

"I'm here to help you through the process," reiterated Heyman, during the council meeting.

Prior to coming back to St. Paul, Heyman worked with the Alberta Association of Municipal Districts for about nine years.

Shortly after beginning work with the Town of St. Paul in 2018, Heyman said she had planned to return to St. Paul for retirement, and took on the position as CAO as a way to return to the community sooner.