AJHL looks to restart season in 2021

Although the start of the season saw 80 played across the province, a timeline on when players will return to the ice is still unknown
Dec 28, 2020 12:00 PM By: Lakeland Today Staff 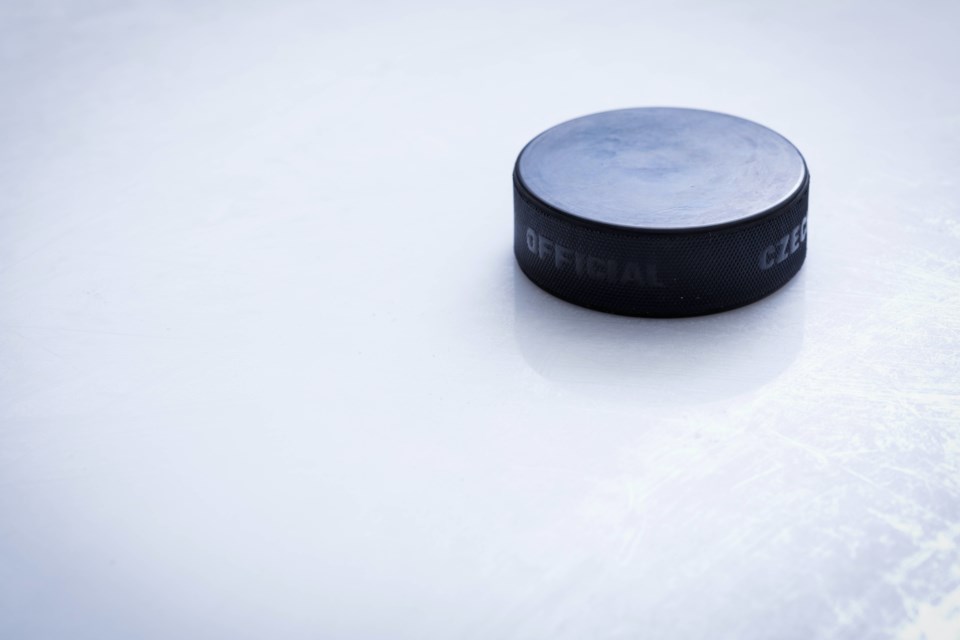 The AJHL is looking to start the season back up in the new year.File photo
BONNYVILLE - The Alberta Junior Hockey League (AJHL) Board of Governors has identified key components of a Return to Play Plan following a break in the season due to provincial regulations.
With current restrictions in place, the league determined in mid-December that it wouldn't be unable to establish a timeline for return until January.

"The AJHL completed over 80 games in the opening months of the 2020-21 season and the intention of its members is to return to competition when permitted to do so," according to the hockey organization.

“Our priority is to exhaust all options in order to have some form of a season and do everything we can do to benefit our athletes, teams and League through development and game play,” said AJHL Commissioner Ryan Bartoshyk.

“We will continue to lean on the valuable relationships built over the last nine months in order to determine a pathway to first safely return to our communities and facilities and then to competition," he added.

The AJHL continues to work with the Chief Medical Officer, Alberta Health Services and the Government of Alberta on an updated Return to Play Plan necessary to protect players, officials, staff and fans.

The AJHL operates under the Government of Alberta’s junior, collegiate and university league guidance, which was developed to support leagues in returning to play and reducing the risk of transmission of COVID-19.

The Bonnyville Pontiacs are among the 15 teams that make up the AJHL.