Bonnyville Golf and Country Club gets assistance from MD of Bonnyville

The Bonnyville Golf and Country Club is another step closer to matching the $500,000 it needs to match the Community Facility Enhancement Program grant received from the provincial government.
Mar 30, 2021 3:30 PM By: Robynne Henry 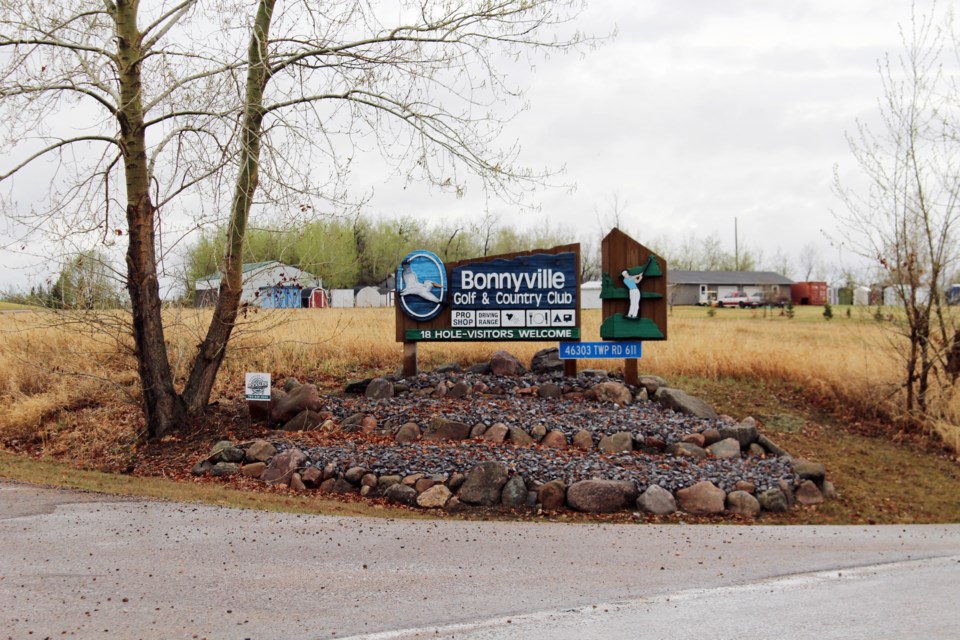 The Bonnyville Golf and Country Club is well on their way to raising their portion of the Community Facility Enhancement Program grant. File photo.

BONNYVILLE - The Bonnyville Golf and Country Club is well on its way to collecting enough money for an irrigation system upgrade.

The local golf club will be receiving $350,000 from the MD of Bonnyville to be put toward the project after council approved the contribution during the March 24 meeting. It will be funded from the MD’s Industry Cares Legacy Fund.

The request came to council after the Bonnyville golf club was approved for a provincial $500,000 Community Facility Enhancement Program (CFEP) grant, which is a matching grant that responds to local facility enhancement needs and to work in partnership with community groups and volunteers. The golf club reached out to the local municipalities for support and received $100,000 from the Town of Bonnyville earlier this year.

MD council originally looked at the request during its Feb. 10 meeting and declined contributing to the project as some councillors wanted more information.

Since the original request was turned down, Coun. Marc Jubinville said he also had a number of residents reach out to him about the decision.

“When you think of the organization and how far it’s come, (from having) nine holes and sand greens, to what it is today - 18 holes and it’s a course that will compare and stand up to any course across the province. With that, you look at what’s happening with the last year, for instance, even a COVID-19 year, you look at 15,000 rounds played. One third of those rounds are from non-members, so roughly half of those would be from outside of our community.”

Jubvinville described the club, which he’s a member of, as being "absolutely wonderful."

“By funding them also for this irrigation project, it wouldn’t affect so much of their strategic plan as far as equipment replacement and it would alleviate so much pressure and make it so much easier for them,” he continued.

This isn’t the first time the municipality has contributed to the golf club’s irrigation project. The first phase was completed in 2017 and the MD provided $150,000 at that time. This portion saw the pump station replaced with a new system. This was one of the reasons Coun. Ben Fadeyiw agreed more background was needed before the MD agreed to provide more funds.

“We did give them $150,000 a couple of years ago... in regards to the irrigation. I thought that was kind of met. I just want to throw it out to anyone who’s going to be asking us for money, to engage us prior to the ask,” he stressed.

The second phase of the project will see the irrigation system upgraded.

Reeve Greg Sawchuk said a majority of the previous conversation was about the legacy fund, how it’s been used, and the importance of support from industry partners.

“Since then, I’ve had some very long conversations with some of our industry partners on this and they’re very excited about the whole thing. This is truly a unique program that the MD is offering and they don’t see that level of support elsewhere in other municipalities,” he said.

There are two companies that are in favour of supporting the request through the legacy fund, Sawchuk stated. Once the finer details are ironed out, the MD will announce who those companies are.