Bonnyville man fined and sentenced to jail for tax evasion 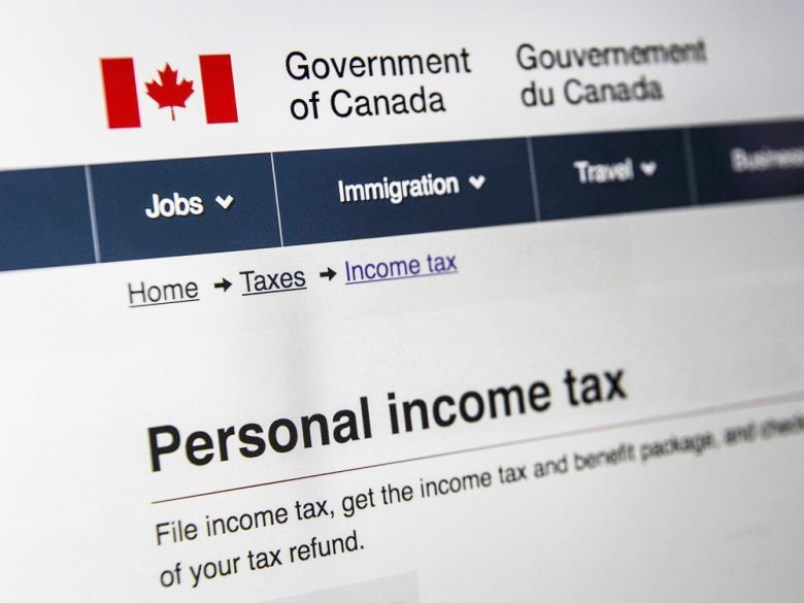 On June 4, the Canada Revenue Agency (CRA) announced that Bonnyville resident Clayton Kubbernus was sentenced to seven months in jail and fined $269,726.

Kubbernus appeared in the Alberta Court of Queen’s Bench on Nov. 27, 2020 and pled guilty to one count of tax evasion relating to a personal tax return, a second count as the sole director of 1083627 Alberta Ltd., and a third count in relation to Goods and Services Tax/Harmonized Sales Tax filings for the same corporation.

The fine represents 100 per cent of the taxes he evaded.

An investigation conducted by the CRA revealed that Kubbernus moved money from his corporation to his personal bank account and did not report the income on either the corporation’s or his personal tax returns.