The regional waterline construction should be completed within the next month
Oct 28, 2020 11:30 AM By: Robynne Henry 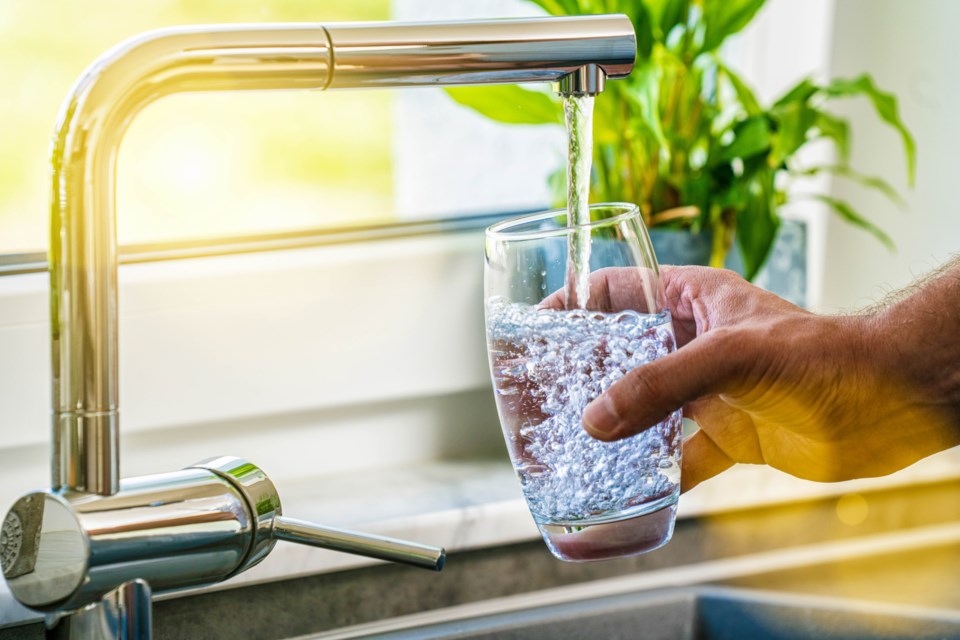 Residents of the Town of Bonnyville could have access to Cold Lake water by the end of November. File photo.

BONNYVILLE – The long-anticipated regional waterline’s completion date is within sight.

The work on the Cold Lake water treatment plant is roughly 95 per cent completed, while the portion of the waterline within the city is 100 per cent done and the work on the transfer station is also finished, Power stated.

According to Power, the contractors found a leak they were searching for on the waterline on Oct. 21 and a formal pressure test was anticipated to be scheduled later in the week.

“Once it passes the pressure test, they’ll be able to disinfect the line. The portion inside the city has already been disinfected;. It’s all good and ready to go. The portion from the transfer station to (Bonnyville) still needs to be swabbed and disinfected and that’s a process that takes about two weeks.”

If everything goes according to plan, Power believes Bonnyville will have access to Cold Lake water by the end of November.

Delays in the project have pushed the completion back a few times, such as two leaks being located around the Muriel Creek area that needed to be found. The original timeline had the completion scheduled for the end of March 2020 and then it was pushed back to July 2020.

MD of Bonnyville Reeve Greg Sawchuk said postponements in an undertaking of this size are expected.

“I think it would be unreasonable for it to be done without some delays just because of the large scope of the project,” he noted.

It also wasn’t a surprise when the regional waterline came in $10-million over budget. The original tender was $83-million, which jumped to $93-million.

The commission is still in discussions with the government of Alberta on who will cover the overage, but Sawchuk said a tentative agreement may have been reached.

“Right now, it’s still looking like, on the overage, it’s 50 per cent that the province is going to pay for. They’re still talking, so we’ll see if there’s any change but right now that’s where it’s sitting. On the (roughly) $10-million, now it’s going to be down to just over $5-million that will be outstanding,” he detailed.

The original funding arrangement had the provincial government covering 90 per cent of the costs of the regional waterline while the Town of Bonnyville covered 10 per cent.

When it was brought to town council’s attention during a special meeting on July 23 that the province wouldn’t be covering the overage, council passed a motion to lobby the government to increase the funding to cover the overages.

Construction on the regional waterline had shovels in the ground in 2018. Work began on the Cold Lake water treatment plant in October while the actual waterline was delayed by a month or so while crews waited for Alberta Environment’s approval.

“A lot of the pipeline was built during the middle of winter,” Sawchuk stated.

The pipeline will transfer water from the Cold Lake water treatment plant through the transfer station located near 4 Wing Cold Lake, along Hwy. 28 before heading along the Iron Horse Trail to the Bonnyville pump house and reservoir.

With the light at the end of the tunnel for the project being complete, Sawchuk believes a lot of residents will be glad to finally have access to Cold Lake water in Bonnyville.

“This has been a long time in the making and we had to applaud this council for finally going ahead with it because it had been turned down in the past. I think that finally the decision was made so I think it’s a good thing and it’s getting very close.”