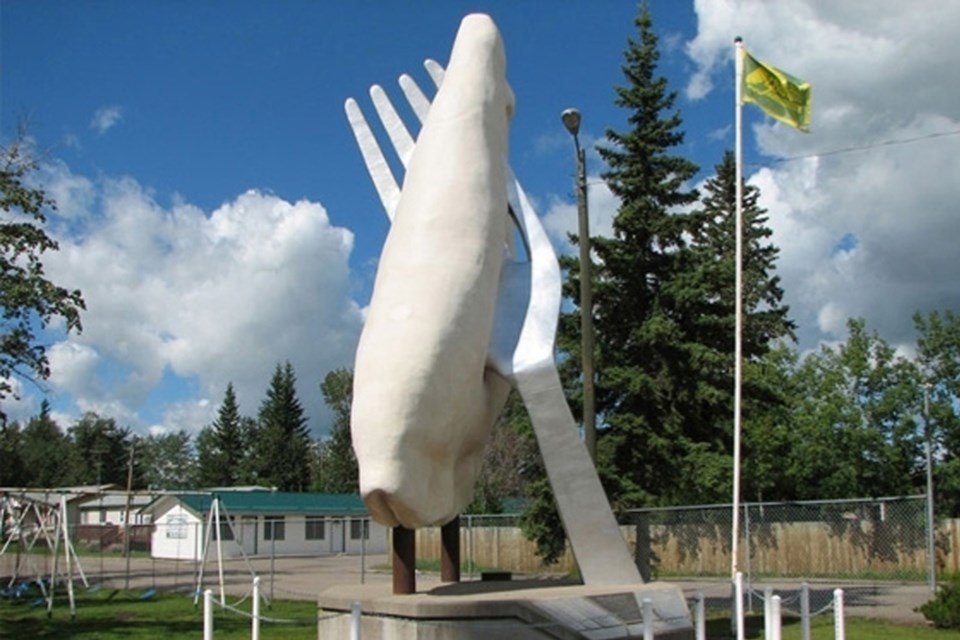 The Glendon Ag Society is offering a food hamper program for those who need it. File photo.

GLENDON – Those who need a little help with filling their fridge and pantry during this time can reach out to the Glendon Ag Society.

The society officially launched their food hamper program on May 7 after receiving emergency funding from the Village of Glendon and the Bonnyville and District FCSS.

The hampers will be available for pick-up or delivery every second Thursday at the Glendon RCMP Century Hall to residents of Glendon and the surrounding areas.

Ag society president Stacey Sandmeyer said the hampers contain the “necessities of your pantry that will supplement what you already have.”

“It’s mostly dried goods and non-perishables. It’s suppose to carry them through for a couple of weeks until the next one.”

She added, “We’re doing them as four-person hampers. So it’s for families, seniors, and anybody else that requires one.”

When the possibility of running the program came up, Sandmeyer said they used the numbers from Glendon School's nutrition programs to determine if there was a need or not within the community.

“They were giving out hampers at Christmastime, so we knew that number and we knew the families they were feeding through the breakfast program.”

It was also an opportunity for the society to give back during the coronavirus pandemic.

“The Glendon Ag Society has been around for a long time and we usually put on a lot of seasonal events that bring the community together. We realize, of course, we’re not able to do that this year but we still wanted to give back to our community,” Sandmeyer said, adding the food hamper was “the perfect fit for us.”

“We had monthly community suppers that we were doing. There were just lots of things that were in our facilities that even our user groups put on that we were a part of. It fills that hole in you when you’re not, if you’re not doing something for your community, this is another way of giving back.”

The goal is to run the hamper initiative for as long as their is a need within the community.

“We know that this is a struggle, and if we can help in a small way by reducing some of the stresses for their families, they shouldn’t hesitate to reach out to us. It’s just a good idea for us to help neighbour to neighbour,” she expressed.