Kinosoo Productions project gets financial assistance from MD of Bonnyville 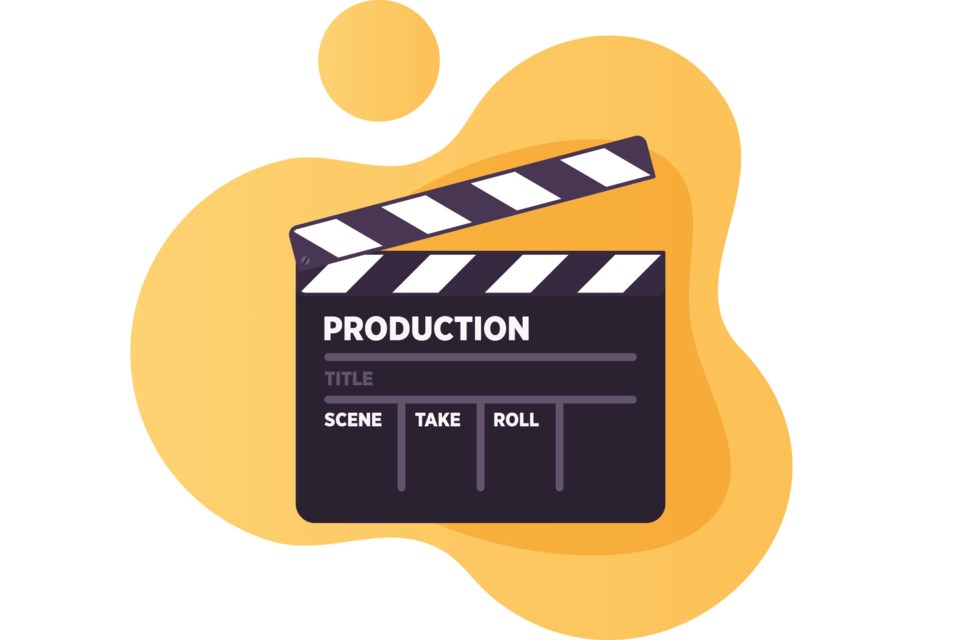 COLD LAKE – A television production happening in the City of Cold Lake got a helping hand from the MD of Bonnyville.

Council passed a motion during their March 24 regular meeting to support Kinosoo Productions for up to $45,000 for their project Rebar, which is filming in the city and parts of the MD at the beginning of April.

“It’s great for this area to have them here and we saw what good work they did with that last movie (Moments in Spacetime) they made and it really showcases the area,” said Coun. Dana Swigart. “It’s a small chunk of their budget and I think, for us, it’s a token effort and a gesture to show that we’re in support of that for our area.”

Coun. Marc Jubinville agreed, saying, “I think there’s definitely a track record there and certainly a lot of advertising for the area during that period when it’s happening.”

Coun. Ed Dechesne was the only one to vote against the motion.

The request came after the director of Kinosoo Productions Chris Cowden made a presentation to council about Rebar at the beginning of March.

He told council the project was originally going to be a movie but he decided to shoot it as a television show that would turn the Cold Lake area into Soviet-era Russia.

“In discussions, Kinosoo Productions is requesting funding from surrounding municipalities to film in Alberta outside of major urban centres and the rocky mountain parks,” explained Bowen Clausen, director of parks, recreation, and culture for the MD. “In particular, in the MD area and surrounding municipalities. They’re currently in contact with the City of Cold Lake for a small grant (as well).”

Since Kinosoo Productions didn’t qualify for funding through the MD’s Community Association Grant Policy or the Community Action Grant Policy, Clausen suggested the money come from the grant to individuals and non-government organizations.

He added, “Within that grant, as far as the last updates I could read, there are currently $200,000 left in that account for this fiscal year.”