The MD of Bonnyville has set their sights on improving tourism in the region, and local municipalities are getting on board.
Jan 30, 2018 12:00 AM By: Meagan MacEachern 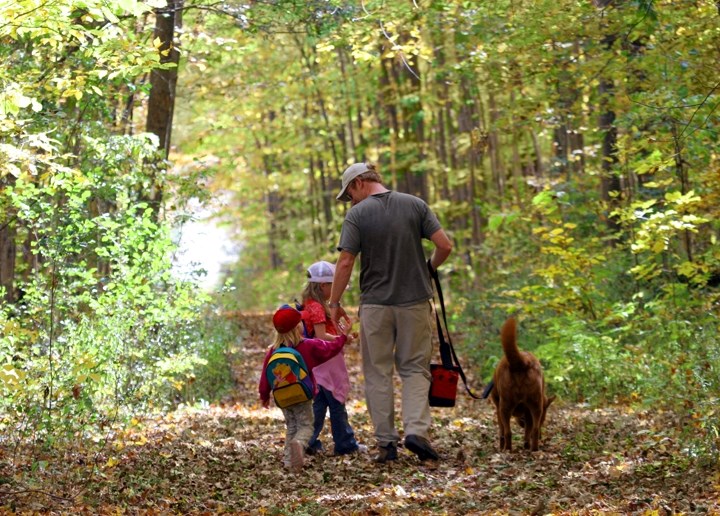 The MD and City of Cold Lake are working together on improving tourism in the region.

The MD of Bonnyville has set their sights on improving tourism in the region, and local municipalities are getting on board.

Reeve Greg Sawchuk and Mayor of the City of Cold Lake Craig Copeland met with representatives from Alberta Environment and Parks to discuss the future of tourism in the area.

As the MD of Bonnyville starts planning for the future, they want to put the focus on bringing tourists to the Lakeland.

Whether that means turning Kinosoo Ridge into a four-season hot spot, improving trail systems, or adding more camping opportunities, the MD is ready to take the tourism world by storm.

“We were looking at a few ideas, but we wanted to approach the people who had the final say, because it's a lease out there on the land from Alberta Environment and Parks. They really have the final say on what we can do,” explained Sawchuk.

Having the city on board is just a bonus.

“As a city, we're supportive of the MD making Kinosoo ski hill whatever their vision is… We know it's used by Cold Lake residents in a big way,” Copeland said.

The city is supportive of the MD's direction, and even has a few ideas of their own on improving tourism.

For example, the May Lake trail has been a hot topic in Cold Lake for a number of years. The city would like to see it become an official trail, and hope this push by both municipalities will help move that along.

“It's a playground, and it's a unique playground,” explained Copeland.

With the trail's current set-up, there is no parking area. That means over long weekends when the trails are their busiest, there are units parked on the side of the road, which is a worry for city council.

“A concern that we've had, is we need to have a designated gravel parking lot on the side of the road, so people can go in there and park,” Copeland expressed.

They also spoke to Alberta Environment and Parks about the possibility of creating a trail system for “adventure seekers” looking to hike, mountain bike, and cross-country ski in the area.

“We wanted to plant the seed that both councils are really looking at tourism,” said Copeland.

According to Sawchuk, Alberta Environment and Parks was “very receptive” to their ideas.

“Once we go through the whole consultation process, we're hoping to move fairly quickly on some of those things,” Sawchuk noted.

Having the two municipalities work together is important, Sawchuk continued.

“If we can go to Alberta Environment and Parks and we have a couple of signatures, the MD who are applying for it, but then also the support of the city, then they see people who are finally working together.”

Local students leading by example
Jul 4, 2020 10:00 AM
Comments
We welcome your feedback and encourage you to share your thoughts. We ask that you be respectful of others and their points of view, refrain from personal attacks and stay on topic. To learn about our commenting policies and how we moderate, please read our Community Guidelines.