BONNYVILLE - The MD of Bonnyville has chosen their new Chief Administrative Officer. Al Hoggan will be joining the municipality as their new CAO on May 3.
Apr 12, 2021 9:46 AM By: Meagan MacEachern 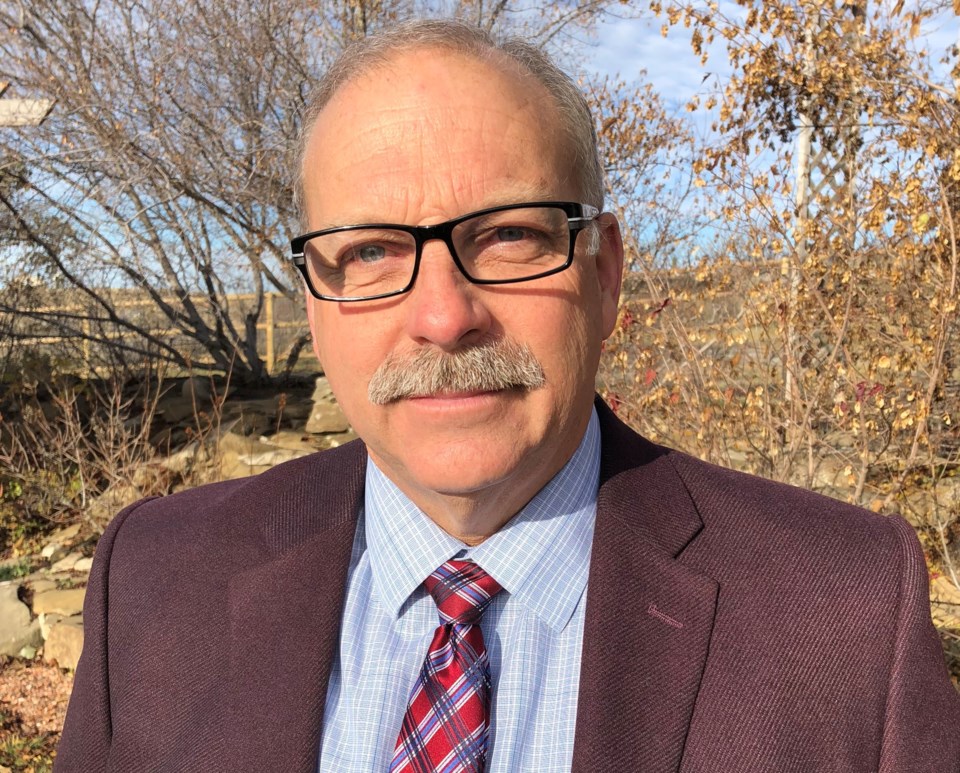 The MD of Bonnyville will welcome their new CAO, Al Hoggan, on May 3. Photo Submitted

BONNYVILLE - The MD of Bonnyville has chosen their new Chief Administrative Officer.

Al Hoggan will be joining the municipality as their new CAO on May 3.

Reeve Greg Sawchuk said in a news release, “Mr. Hoggan is coming to the MD with a vast amount of senior management experience from working in municipalities across Alberta. He has spent the last 2.5 years as the CAO of Rocky View County in southern Alberta. Previous to that, he was the County Manager for Kneehill County and also managed the Aqua 7 Water Commission.”

Hoggan, who currently serves as the President of the Alberta Rural Municipal Administrators Association, is eager to get to work with the MD of Bonnyville.

“I look forward, over the coming months, to meeting many of the residents of the MD of Bonnyville and hearing their ideas regarding the future of the MD," he said.

Prior to working with local government, Hoggan was employed in the private sector in a variety of senior director and management roles, and has held a commercial pilot's license at the airline transport level, Sawchuk explained in the press release.

“He grew up in central Saskatchewan and he and his wife have made Alberta their home for many years.”