New rinks on the books for Ardmore and Cherry Grove 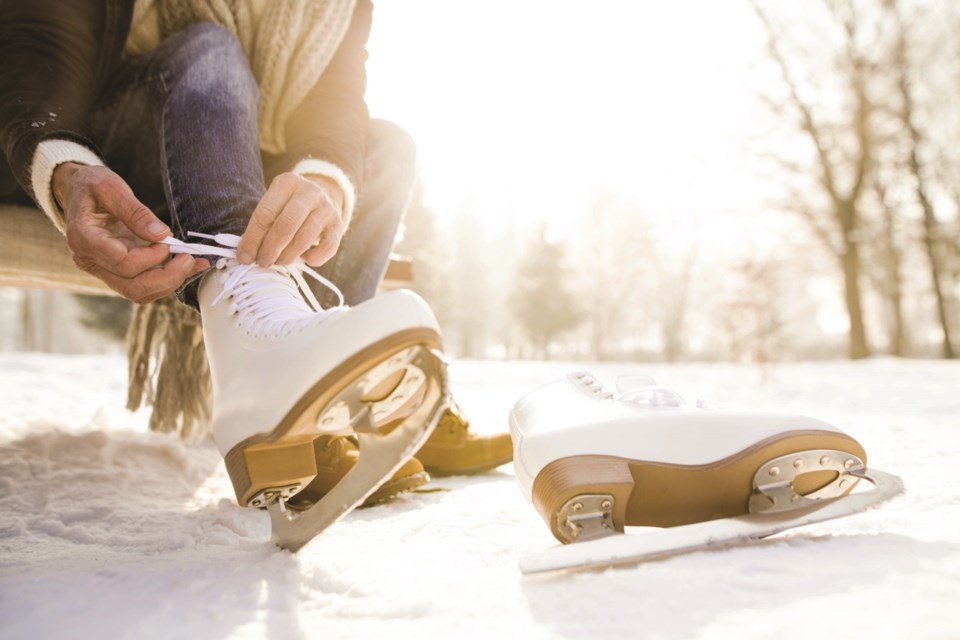 Residents in Ardmore and Cherry Grove could be lacing up their skates at new outdoor community rinks. File Photo

BONNYVILLE - Residents in Ardmore and Cherry Grove could be skating on new ice in the future.

The MD of Bonnyville has put upgrading the outdoor skating rinks in the two communities on the books for 2020, all they need now is a plan.

“We’re proposing to put a plan together for council to approve, because they need to decide whether they want the Cadillac version versus the Pontiac version. We’re going to present them with a small, medium, and large version of what they want to do,” explained Caroline Palmer, general manager of planning and development.

But, it's not only about what the municipality wants to see, she added, they will also be gathering feedback from the future users of the facility.

“There’s going to be quite a bit of decision making along the way by council. We’re just going to put that altogether and bring it forward and have them tell us what they want it to look like, and I think community involvement is really important,” Palmer said.

The opportunity to make changes to the Ardmore and Cherry Grove rinks has been "mentioned a few times over the last year or so," council just hasn't created a concrete plan.

Palmer explained, “Council needs to tell us what version of a rink they want, because there are metal structures and screening for the birds. We found out through preliminary discussions that there are a few things we need to consider when deciding to build a rink with a roof."

Following a meeting with Alberta Parks, Palmer said the municipality has learned there's a lot more to updating an outdoor rink than they had originally thought.

Not only that, council also needs to consider where they want the rinks to be located.

Both hamlets currently have outdoor skating rinks; the one in Ardmore is located on the school grounds, while the rink in Cherry Grove is just outside of the community hall.

Although the rink in Ardmore is situated on school property, it's not owned by Northern Lights Public Schools, detailed MD Coun. Dana Swigart during their meeting on Wednesday, Jan. 8.

“It’s not the school's, it actually belongs to the community and the fire department has been running it for the last couple of years. It was built by the community."

Council still wants to keep Ardmore students in mind when deciding whether or not they will relocate the rink.

“If we’re moving the one in Ardmore, we need feedback on where they want to see that go,” Palmer stressed. “Do they want it to stay where it’s at? We need to have conversations with the school because it’s their property.”

Cherry Grove residents will also have a chance to have a say on the location of their rink, exclaimed Palmer.

Now that the projects have been slated for this year, the municipality will get to work on outlining their options. Before anything is finalized, council will have an opportunity to review the plans and make any adjustments.

Palmer stated, “We’re excited and we’re going to be rolling up our sleeves and getting something to council that everyone will be happy with and the community as well."