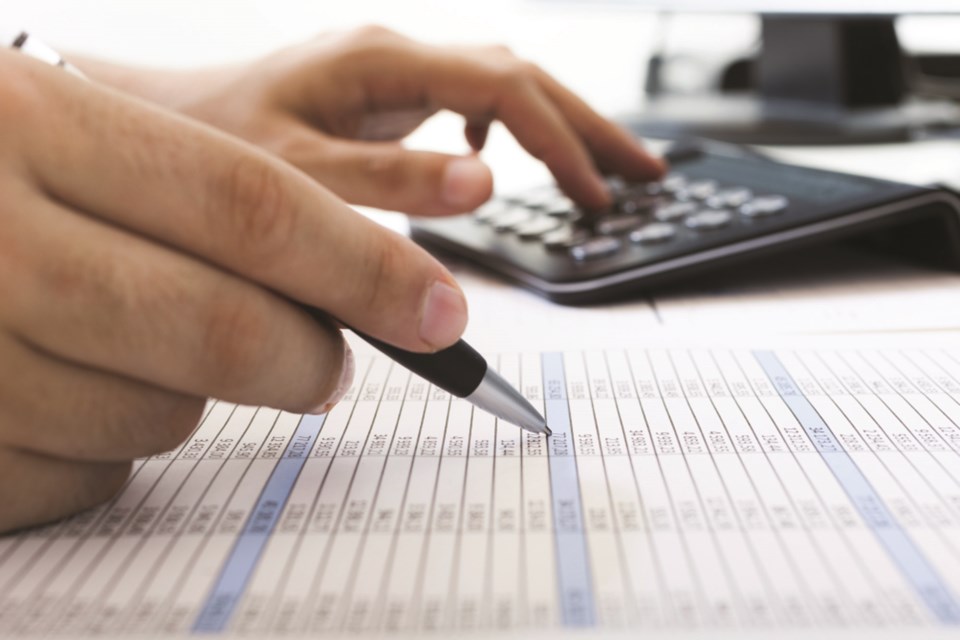 Both Lakeland MP Shannon Stubbs and Fort McMurray-Cold Lake MP David Yurdiga said the federal budget, which was tabled by Finance Minister Chrystia Freeland on April 19, isn’t one they stand behind.

“(Prime Minister Justin) Trudeau’s approach to the economy picks winners and losers by deciding which jobs, sectors, and regions in our country will be prosperous,” Yurdiga said in a statement.

As a result of the COVID-19 pandemic eliminating many jobs and leaving the federal government with a number of unknowns, the total deficit for the current budget is sitting at $354-billion.

According to Stubbs, the deficit projected for 2021/22 alone is $154 billion and could hit $1.2 trillion within the year.

“That means that every man, woman, and child in Canada is now responsible for $33,000 in federal debt,” she stressed.

Some focuses for the federal budget are affordable childcare, job creation, and support for a resilient and inclusive recovery.

“This budget is about finishing the fight against COVID-19,” stated Freeland. “It’s about healing the wounds left by the COVID-19 recession and it's about creating more jobs and prosperity for Canadians in the days and decades to come.”

It includes $101.4-billion in new spending over the next three years as proposed investments as part of the Government of Canada’s growth plan.

Stubbs described this as the Liberal government "using taxpayers' dollars to promote their re-election campaign."

“I personally believe that all workers and all businesses are essential to Canada’s economy. People in Lakeland want to know that if they work hard, they can do better, and for government to remember that it doesn’t have its own money. It all comes out of Canadians’ pockets. This Liberal budget doesn’t help constituents I represent. It means inevitably higher taxes, higher costs, fewer jobs, and future generations left to pay the bills.”

A Canada-wide early learning and childcare system is included. The budget proposes new investments totalling almost $30-billion over the next five years, and $8.3-billion in the future.

A plan for $10 a day daycare is included, which will assist families in getting access to affordable, high-quality, and flexible childcare no matter where they live. This could happen by 2025/26 if everything goes according to the federal government’s steps.

Protecting seniors is another priority with $3-million proposed over the next five years to Health Canada to support provinces and territories to ensure standards in long-term care are upheld.

The Canadian government is also including ways to support small and medium businesses through several programs, such as a new Canada Digital Adoption Program, and allowing small businesses to fully expense up to $1.5-million in capital investments in a broad range of assets.

Stubbs pointed out that there wasn’t a plan included for reopening or to secure Canada’s economic future.

“This budget needed to include a concrete plan for the private sector and for entrepreneurs to do what they do best; create jobs and provide for their families. Instead, Canadians got the rude wake-up call that this government will be saddling their children with more deficits and more debt.”

The resource and energy sectors were failed by the federal government again, stated Yurdiga.

“Instead of a plan to help these critical industries in the Canadian economy, Trudeau all but ignored them in this budget. Trudeau has shifted his budget to support green technology manufacturing while again ignoring other critical manufacturing industries.”

He added, “I cannot support a budget that doesn’t support a clean Canada and a strong recovery plan for all sectors of the economy.”