The future of cannabis in the workplace 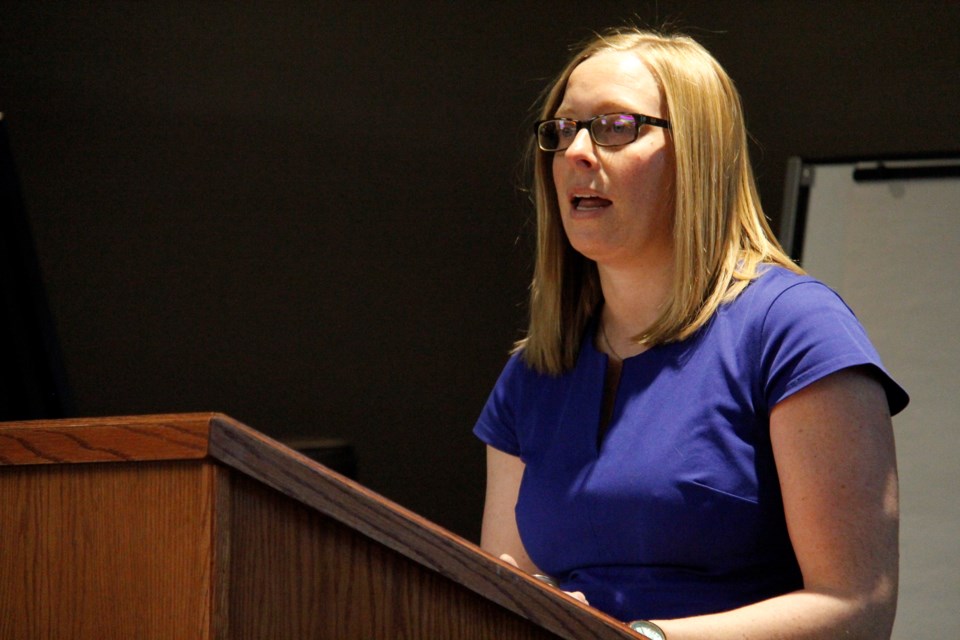 Karren Stokke, learning manager for Cannabis at Work, explains the impacts the legalization of marijuana will have on businesses.

Water quality top concern for MLWS
Feb 23, 2020 10:00 AM
Comments
We welcome your feedback and encourage you to share your thoughts on this story. We ask that you be respectful of others and their points of view, refrain from personal attacks and stay on topic. To learn about our commenting policies and how we moderate, please read our Community Guidelines.