The Town of Bonnyville: built on hardwork and determination

(Use this story to find the answers for November's Canada 150 trivia contest, which can be found under the 'contests' tab) Every community has a beginning.
0
Oct 25, 2016 1:00 AM By: Lakeland Today Staff 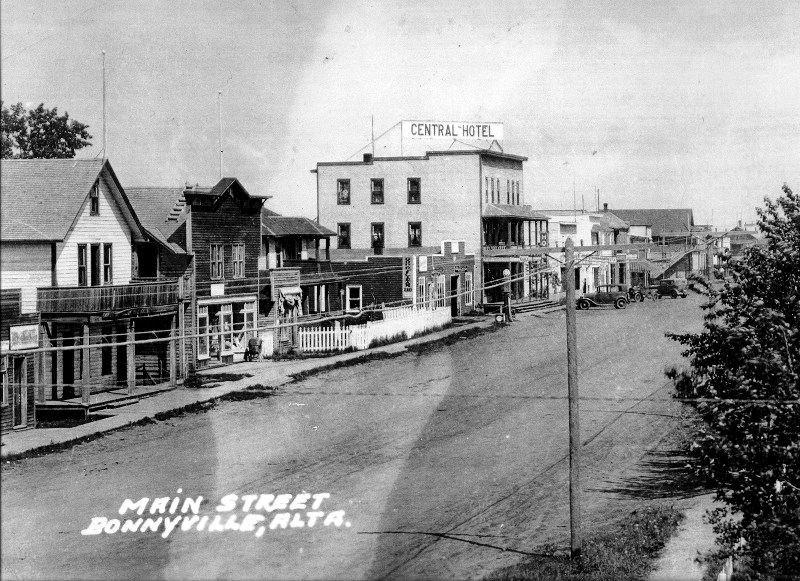 An early photo of Main Street in Bonnyville.

MD moving ahead with Ardmore, Cherry Grove outdoor rinks
Apr 4, 2020 8:00 AM
Comments
We welcome your feedback and encourage you to share your thoughts on this story. We ask that you be respectful of others and their points of view, refrain from personal attacks and stay on topic. To learn about our commenting policies and how we moderate, please read our Community Guidelines.