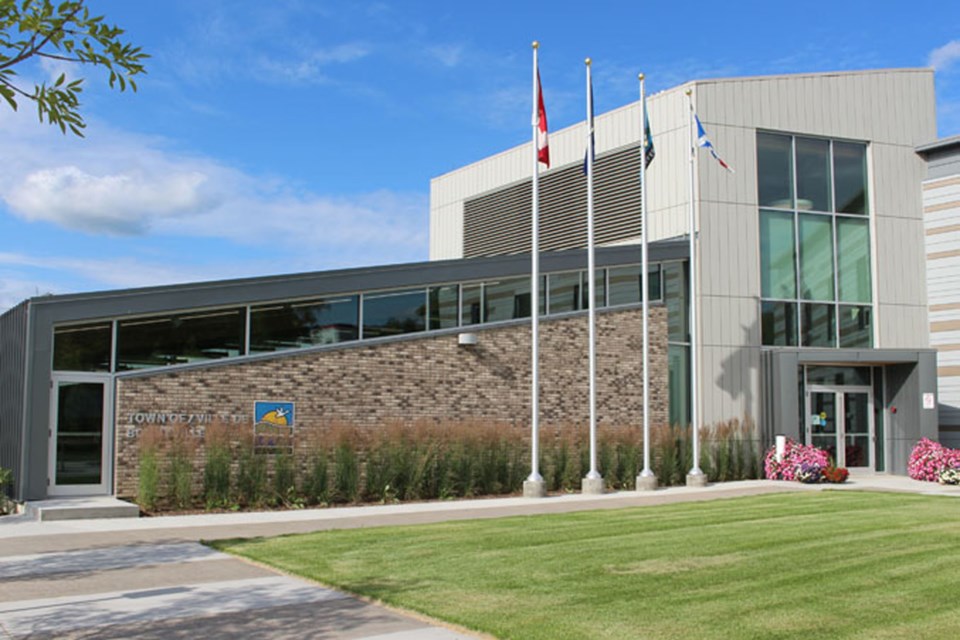 BONNYVILLE – Financial requests from local groups were back up for discussion at Town of Bonnyville council.

During their June 23 meeting, council passed a motion to make a $5,000 donation to the Bonnyville Friendship Centre and decrease the funds for the Bonnyville and District Chamber of Commerce by $9,000 to $16,000. They also declined providing money for the Duclos School inclusive playground.

The topic was brought before council because the 2020 operating budget was passed with these items included, and administration wanted direction before moving ahead.

“Due to the COVID-19 pandemic, the property taxes due date has been extended to Sept. 30 and the utility billings have been deferred to June 30, which is affecting our cash flow a little bit,” explained director of finance Renee Stoyles.

Due to the current economic climate, Mayor Gene Sobolewski stressed the importance of looking closely at where the town makes donations.

“The way that our budget is right now, I think we have to be very diligent in what we do support and what we don’t.”

The Bonnyville Friendship Centre requested an additional $2,500 for 2020, for a total funding ask of $5,000. The increase in dollars will go towards the Bonnyville Community Kitchen program.

“I would hate for us not to fund that,” noted Coun. Elisa Brosseau. “Just because they play such an integral role, especially in COVID-19 with the food bank and feeding residents, that I’d still like to see us donate to them.”

Coun. Chad Colbourne agreed, “I would say if we’re going to put money anywhere, that’s where we put money and maybe put a little bit more money to help out those that are in need right now.”

When discussing the chamber's annual request for $25,000, council raised the issue that $9,000 had previously been used for a mortgage payment for the Shaw House, which has been paid off. In a letter to the municipality, chamber executive director Serina Parsons explained that $5,000 would allow the town to be an exclusive sponsor of the chili cook-off and $3,000 would go towards economic development.

Since the town is already exploring economic development options and the chili cook-off won’t be happening this year, council voted in favour of decreasing the amount provided to the chamber by $9,000.

The original request from Duclos School was $20,000 for their inclusive playground, which dropped significantly after they received $25,000 from the MD of Bonnyville through the community action grant. Although the request was just over $1,900, council decided against providing a donation.

“To put money into a school playground, which should be covered by their budgets, I just have an aversion to it,” explained Coun. Brian McEvoy.