Two men have been arrested and charged following a series of break-ins in the Bonnyville area. The suspects stole batteries, diesel fuel, fuel pumps, and jet fuel.
Jul 16, 2021 1:40 PM By: Meagan MacEachern 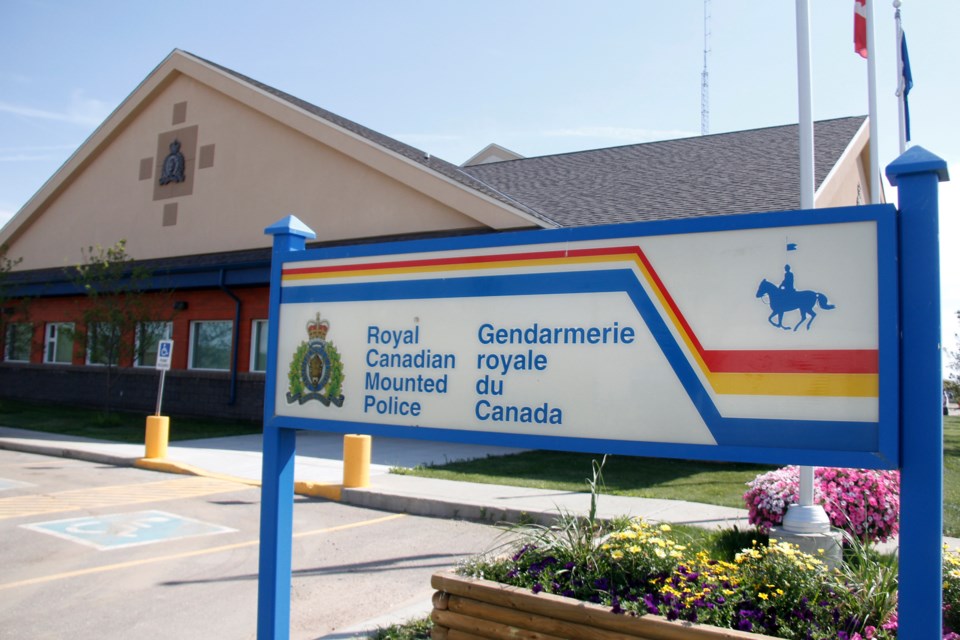 BONNYVILLE - Local RCMP have arrested two males in relation to a series of break-ins in the Bonnyville area.

Between July 11 and 12, Bonnyville RCMP received numerous complaints of break-ins and thefts at various locations in the local region. An investigation led officers to arresting and charging 31-year-old Chris Olszowka and 32-year-old Patrick Schmold.

According to an RCMP media release, police investigation and video surveillance footage indicates that in the early morning hours of July 11, two males broke into a business located north of Bonnyville on Hwy. 660 and stole a quantity of fuel pumps.

"It is believed that the male suspects then went to the Bonnyville Airport where they allegedly stole eight equipment batteries, damaging the equipment by cutting wires in the process," the media release details.

The suspects then syphoned 250 litres of diesel fuel and proceeded to cut the nozzle off of a jet fuel truck hose, stealing over 1,500 litres of jet fuel.

The next day, local RCMP received a report of a break-in at a Bonnyville business.

An investigation into the incident resulted in the arrest of a male who was in possession of bear spray, methamphetamine, and break-in tools.

Schmold has been charged with flight from police, break and enter, mischief over $5,000, mischief under $5,000, possession of property obtained by crime, six counts of theft, driving while prohibited, and endangering the safety of the airport.

Both suspects were remanded into custody and will appear in Bonnyville court July 20.